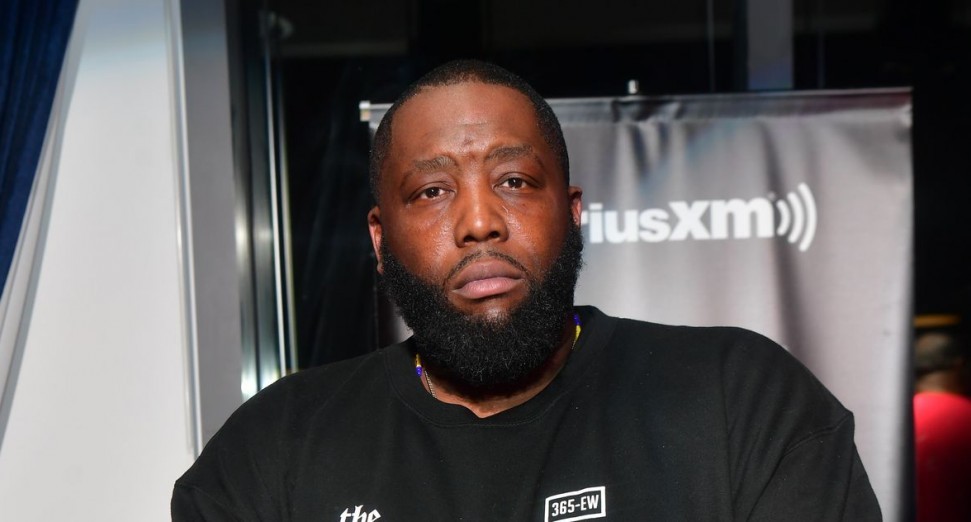 Killer Mike has launched a digital banking platform for Black and Latinx people.

The rapper and activist, who addressed Atlanta protestors in an emotional speech earlier this year, has launched a brand new bank to cater for the Black and Latinx community.

Titled Greenwood, the new bank is the latest project from Killer Mike, who has teamed up with former mayor of Atlanta, Andrew J. Young, and Bounce TV network boss Ryan Glover, to financially support Black and Latinx communities not just with the bank itself, but also to support entrepeneurs and Black-owned businesses.

“Today, a dollar circulates for 20 days in the white community but only six hours in the Black community,” Killer Mike said in a statement. “Moreover, a Black person is twice as likely as a white person to be denied a mortgage. This lack of fairness in the financial system is why we created Greenwood.”

Glover added that the bank will specialize in financing Black and Latinx entrepreneurs who may have had a tougher time securing loans and mortgages, and that Greenwood  “will identify qualified entrepreneurs, business owners and creatives to equip them with the capital needed to make their dreams a reality.”

The bank has also announced that for every account opened, Greenwood will donate five free meals to families in need, as well as making donations to the NAACP and other organizations supporting marginalized communities after every use of a Greenwood debit card. $10,000 grants will also be awarded to Black and Latinx business owners monthly.

You can find out more about Greenwood here.

Earlier this year, Killer Mike says “protesting is the first step” but people need to “beat up your local ballot boxes”.

Back in June, Run The Jewels released their highly-anticipated album, ‘RTJ4’, with a tracklist featuring the likes of Pharrell, DJ Premier, 2 Chainz, Mavis Staples, Queens of the Stone Age’s Josh Homme and Rage Against The Machine’s Zach de la Rocha.