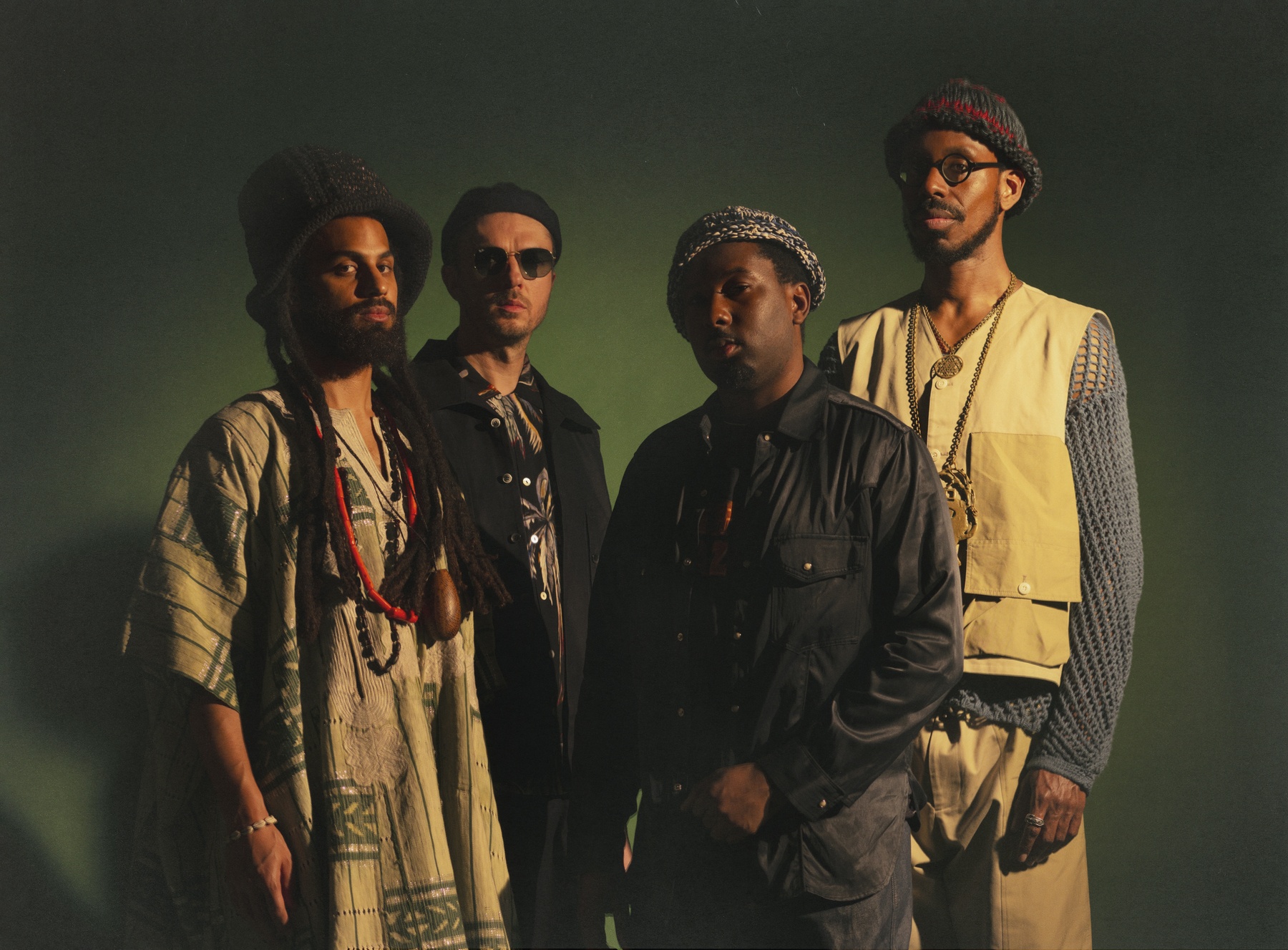 Stone Island is returning to Italy for the latest installment in its Stone Island Presents event series. Tomorrow night (10 November), the fashion brand will head to Fabrique for an evening of sets and performances by London four-piece Sons of Kemet, Hyperdub boss Kode9 and Brooklyn-based singer-songwriter and composer Arooj Aftab.

Much like previous editions, the forthcoming showcase forms part of the brand’s ongoing curatorial project Stone Island Sound, which it runs alongside C2C Festival (formerly known as Club to Club). The first event in the series took place back in 2019. In the time since, Stone Island and C2C have hosted events in cities such as Glasgow, Manchester and Tokyo. In 2020, they launched their Stone Island Sound project with a series of in-store playlists curated by C2C Festival.

Last month, Stone Island and C2C ventured to London for a Stone Island Presents event staged at Camden’s Roundhouse. The likes of Pa Salieu, Obongjayar, Jockstrap and Silvia Kastel performed at the showcase. Kode9 was also locked in for the London edition.

Stone Island Presents Milano takes place tomorrow at Fabrique. The event is free-to-attend, and you can pick up tickets via Dice. Find out more about Stone Island Sound here.