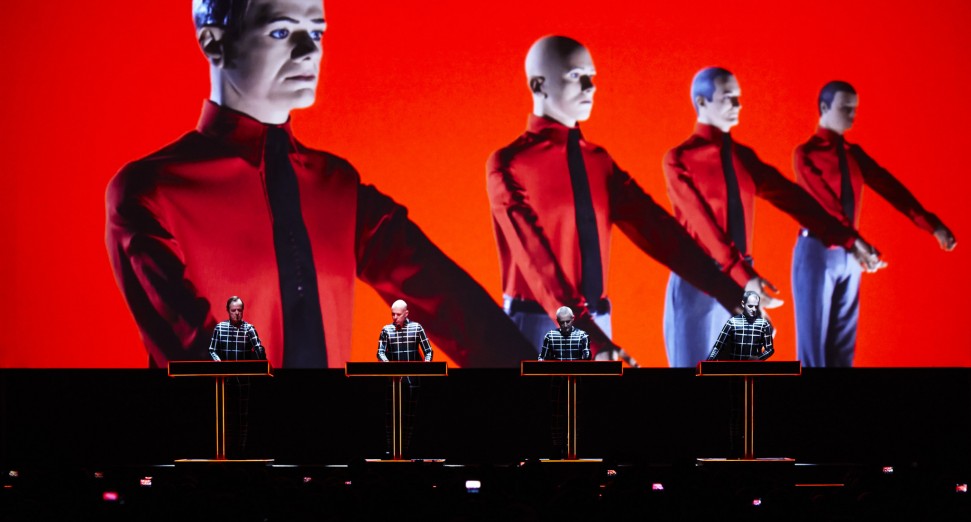 Kraftwerk have been inducted into the Rock & Roll Hall of Fame, meaning the pioneering German electronic outfit have officially joined the ranks of the most iconic and significant bands of all time.

US artists Pharell had the honour of delivering a video speech and welcoming the band to the hallowed halls of the institution, which is located in Cleveland, Ohio, citing the European legends’ emergence as a “seismic moment for music as we know it”, before explaining the impact this had not just on dance music but early hip hop thanks to DJs like Afrika Bambaataa.

After the introduction a video played which only reinforces the idea of Kraftwerk as having a huge influence on the development of synthesised sounds in the decades that followed. Depeche Mode’s Martin Gore, James Murphy of LCD Soundsystem, Philip Oakey from Human League, and Run-DMC’s Darryl McDaniels were among the talking heads paying tribute.

Jay-Z was also welcomed into the Rock & Roll Hall of Fame, with Barack Obama paying homage to the rapper. Last year Kraftwerk announced that a number of records previously only available in select German-speaking territories would finally be accessible to fans across the world via streaming services Amazon HD and Tidal. The news came shortly after the death of co-founder Florain Schneider.