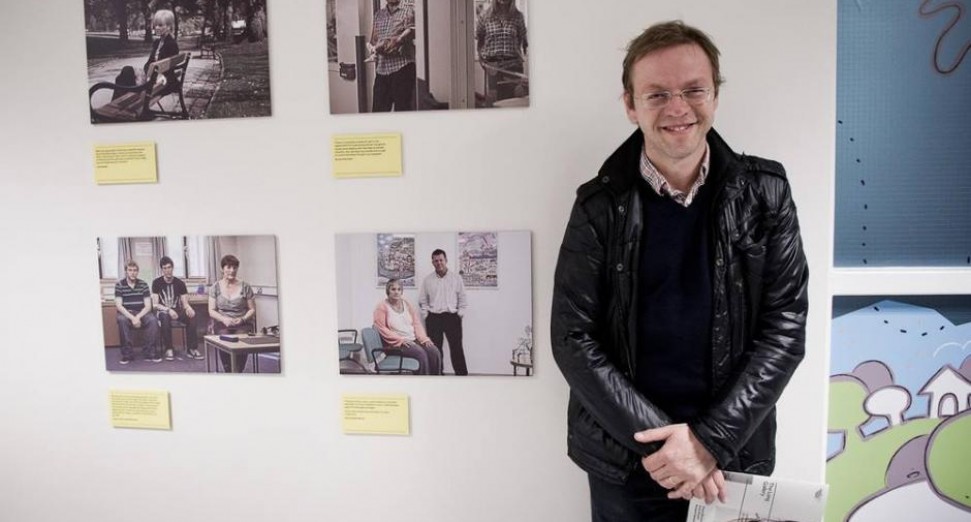 An archive of photography by the late Shaun Bloodworth is currently in the works.

The Shaun Bloodworth Archive, which will take in a website and dedicated Instagram account, will look at work from across the Sheffield photographer’s career, which saw him capture war in the Balkans and the aftermath of Ukraine’s Chernobyl disaster.

Bloodworth’s work is particularly celebrated within the electronic music community for documenting key figures and moments from the UK’s dubstep scene, through collaborations with the likes of Rinse, Bleep, Tempa and FWD>>.

Among the figures that Bloodworth captured in portraits in his later years were Benga, Flying Lotus and Mary Anne Hobbs, while he’s also known as the photographer behind the cover art for Skream’s 2006 debut album, which was captured at Leeds’ West Indian Centre.

Bloodworth passed away in 2016 due to infections suffered while awaiting a liver transplant.