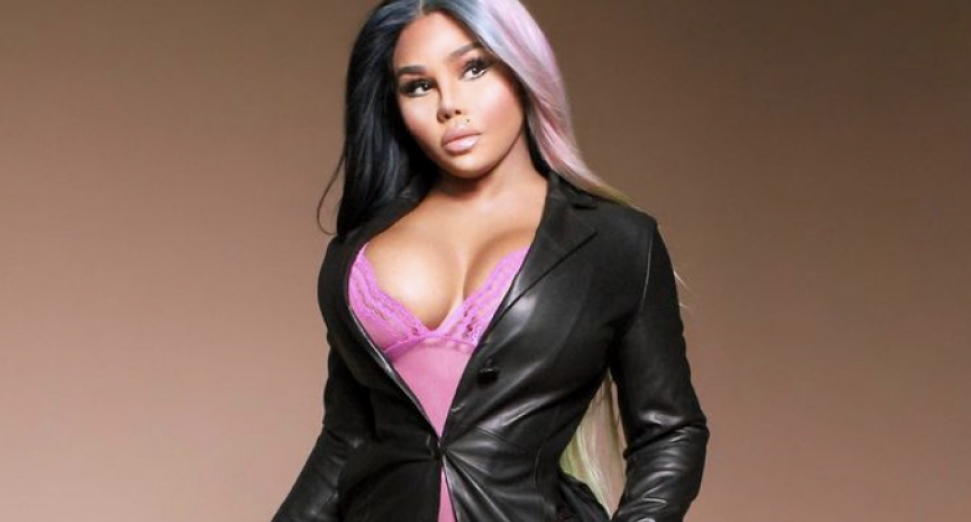 Lil’ Kim has announced a memoir.

Incoming via Hachette Books on the 2nd November, the memoir will document Lil’ Kim’s meteoric rise from living on the streets to becoming an early member of Notorious B.I.G.’s Junior M.A.F.I.A. collective, and her legacy as a Double Platinum-certified solo artist.

“I’m excited to finally get to tell my story after all this time,” Lil’ Kim told PEOPLE. “Many people have thought they knew the story of Lil’ Kim, but they have no idea.”

The book has been written by the artist alongside Kathy Iandoli, who published God Save The Queens: The Essential History of Women in Hip-Hop in 2019.