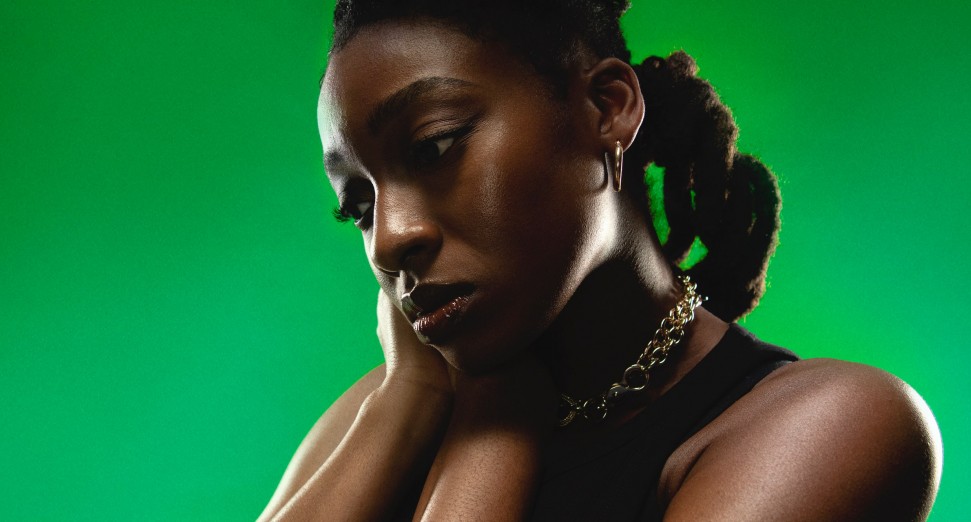 Little Simz has announced her fourth studio album alongside a new single and music video.

London-based MC Little Simz, who was recently featured on the FIFA 21 VOLTA soundtrack alongside The Progidy and Underworld, has announced her new album, ‘I Might Be Introvert’, incoming on 3rd September via Age 101.

News of the album, which marks Little Simz’ first LP since 2019’s ‘Grey Area’, has been announced alongside brand new single ‘Introvert’. The MC won the Best Album award with ‘Grey Area’ at the Ivor Novello awards in 2019.

You can check out the visuals for ‘Introvert’, which have been directed by Salomon Ligthelm, below.

Check out DJ Mag’s 2019 feature with Little Simz, where we spoke to the MC and visionary about being in the public eye, growing as an artist and tackling politics in her music…