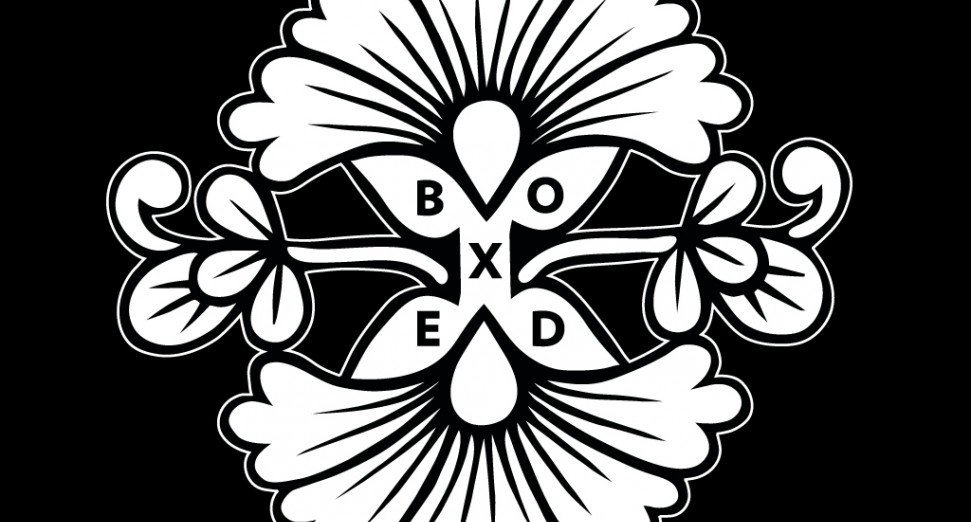 London-based grime party Boxed is coming to an end after eight years of events and releases.

A party at London’s Corsica Studios this Friday, 17th September will be the final event from the group, which originally launched with Slackk, Logos, Mr. Mitch and Oil Gang at the helm in 2013. Their final party will see them welcome their “wish list of London talent” to Corsica Studios, with sets on the night from Grandmixxer, Slimzee & Boylan, and Mak10.

“Over the last few months we have reflected and decided now is the time to draw Boxed to a close, in the midst of our eighth year,” reads a statement shared on social media. The announcement follows on from co-founder Mr. Mitch saying he had already decided to withdraw from being involved in Boxed as he felt his personal music tastes no longer aligned with the music generally championed by the night.

As well as the end of the party series, Boxed will no longer exist as a label. A name-your-price, 20-track compilation, ‘The Last Boxed’, has been made available via Bandcamp to mark the end of the label. It features tracks by long-time Boxed associates such as Slackk and Strict Face, as well as newer names in Swimful and Nammy Wams.

Find the compilation below, and get a ticket for the final Boxed party via Bandcamp.