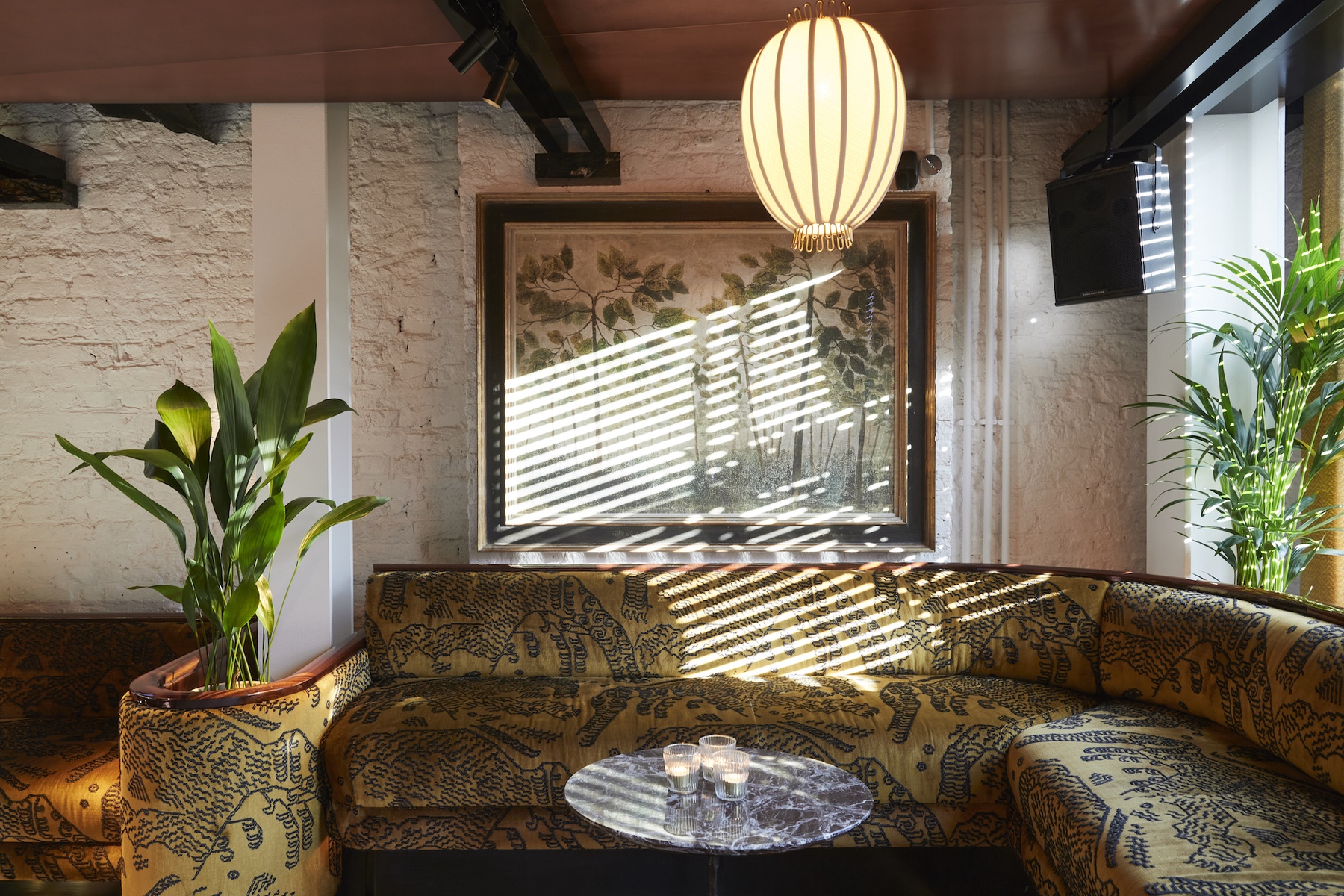 The historic Camden venue is set to reopen on 29 April.

Following an extensive £70 million restoration and redevelopment, KOKO will celebrate its relaunch with a headline set from Arcade Fire. This will be the Canadian band’s first live show in the UK since 2018, and kick off KOKO’s reopening weekend. Tickets for the event will go on sale at midday this Thursday (21 April) and the show will be streamed worldwide via the Amazon Music UK channel on Twitch.

On the Saturday (30 April) the venue will host an extended set from DJ Luciano for the inaugural KOKO Electronic night, and 1 May will see former Crack Magazine cover star Central Cee perform two sets – one at 4pm (GMT) and the next at 8pm (GMT).

Other acts confirmed to play at the venue over the coming months include Moses Sumney, Overmono, Jorja Smith, Honey Dijon and Obongjayar. Elsewhere, there’s a PC Music takeover on 15 June, and KOKO’s new electronic music-focused night will feature the likes of Batu, India Jordan, Jayda G and Scratcha DVA – who will play an amapiano set.

For full listings and tickets, head to the KOKO website. Listen back to a Crack Mix from India Jordan below.