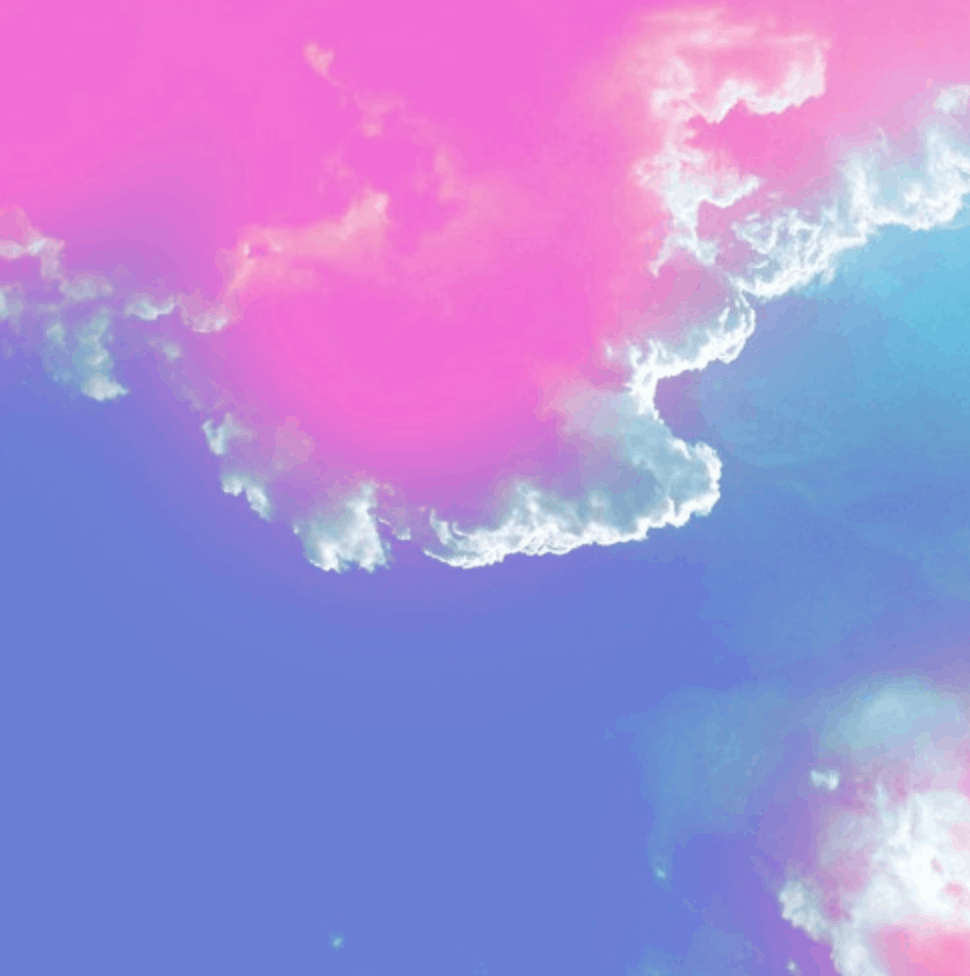 A track perfectly capable of enduring a late night drive through the city’s bright lights, “Till Later” by up and coming producer Macious continues to showcase his innate ability to create euphoric melodies and induce a dreamlike state in all that listen to him. The Berlin born, UK-based musician is still on the come up but starting to make some real waves. Check out “Till Later” after the jump – you won’t want to miss out on this one! Keep a tab on Macious.