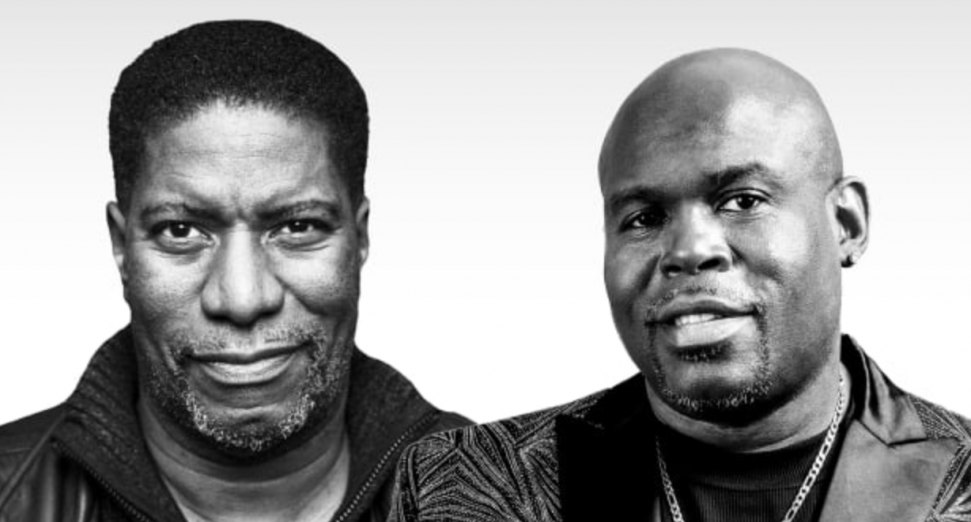 Legendary house producer Marshall Jefferson and Chicago-born vocalist Byron Stingily, who first formed in 1987 as Ten City, have shared a release date for their forthcoming album, alongside an updated version of one of their classic singles.

Announcing that their LP, ‘Judgement’, will land via Ultra on the 21st June, Ten City shared a 2021 edit of their 1989 track, ‘That’s The Way Love Is’. The track follows the release of house and disco hybrid ‘Be Free’ which the duo released in February.

Check out ‘That’s The Way Love Is’ below.

It’s true that house music would still exist if Marshall Jefferson hadn’t been around to guide it — but it’s equally correct to say that without Jefferson, its sound and its traditions would have evolved far differently. Check out our 2019 North America cover feature with the legendary DJ and producer.