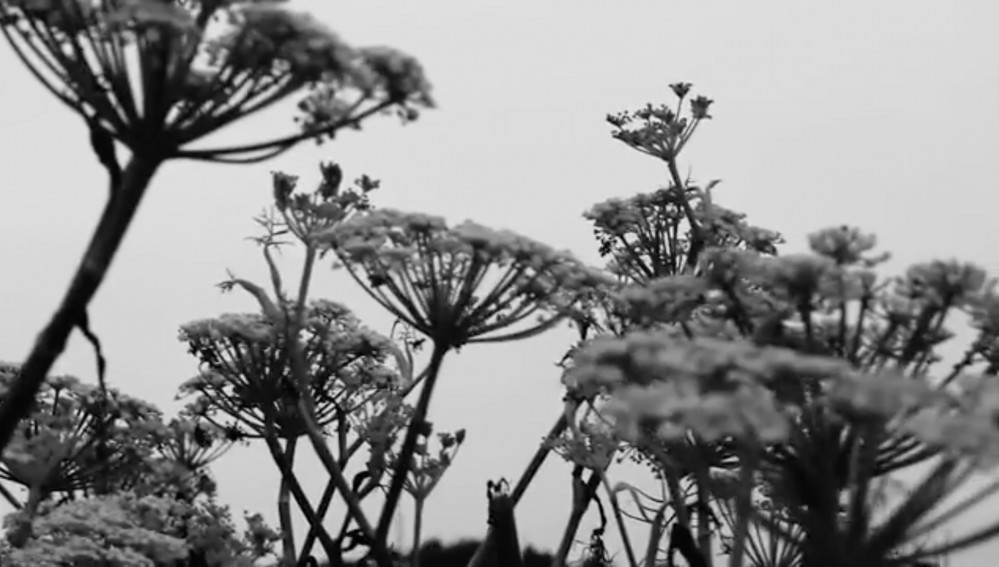 Lattimore, Cassells and collaborator Neil Halstead also participate in a live Q&A about the album and score.

Los Angeles-based harpist Mary Lattimore provided one of 2018’s dreamiest ambient albums with Hundreds of Days, developed during a two-month residency at the Headlands Center for the Arts in Marin, California. The follow-up album, Silver Ladders – which is released on October 9 on Ghostly International – was recorded under quite different circumstances, in the Cornwall studio of Slowdive guitarist and producer Neil Halstead, just before lockdown.

In celebration of the album’s release on Ghostly International, Lattimore and her collaborators Halstead and Rachael Pony Cassells join Fact to present the Silver Ladders Visual Score. Created by Cassells, the film pairs striking imagery with every song on Lattimore’s new album, acting as an extension of the music itself and a window into the world of Silver Ladders. Debuting on YouTube at 12pm PDT on October 8, the livestream event includes a chat room Q&A with the three artists.

“When I first listened to Silver Ladders, I was struck that for me it seemed to dive down into many layers of such deep grief – from the micro to the macro,” says Cassells. “That perhaps Mary had tapped into the currents of the many waves of grief that would overwhelm us all in 2020. It also made me think of teenage angst, so often cynically disregarded by adults, but what I see as a very authentic and natural reaction to the transition from childhood to awakening to realise the true horrors of the world – the way we treat the earth and one another.”

“In creating the visual score, I wanted to allow Mary’s music its rightful place to lead and to support it but not overwhelm with visual narrative. The images and edit were created very intuitively. Mary and I were an isolation pod, and this was I think for both of us our first times leaving LA and the confines of our homes for many months.”

“This score will always be a document of this very isolated and strange moment in time,” Cassells continues. “Mary and I journeyed up and down the California coastline finding echoes of Cornwall in the landscape and symbols of grief and mourning we had discussed already present and washing up on the Maverick’s beach shorelines.”

Lattimore and Cassells are close friends in Los Angeles, so the experience of creating the visual score was very personal. “Visiting lighthouses and strange wild California beaches with Rachael for the sake of filming was the highlight of this pandemic quarantine, little mini COVID-safe escapes with a mission, a dear bud, a mask, a camera and a harp,” Lattimore says. “Her vision and sincere connection to the record drew real magic when crafting this visual score. I’m so lucky to know such an artist.”