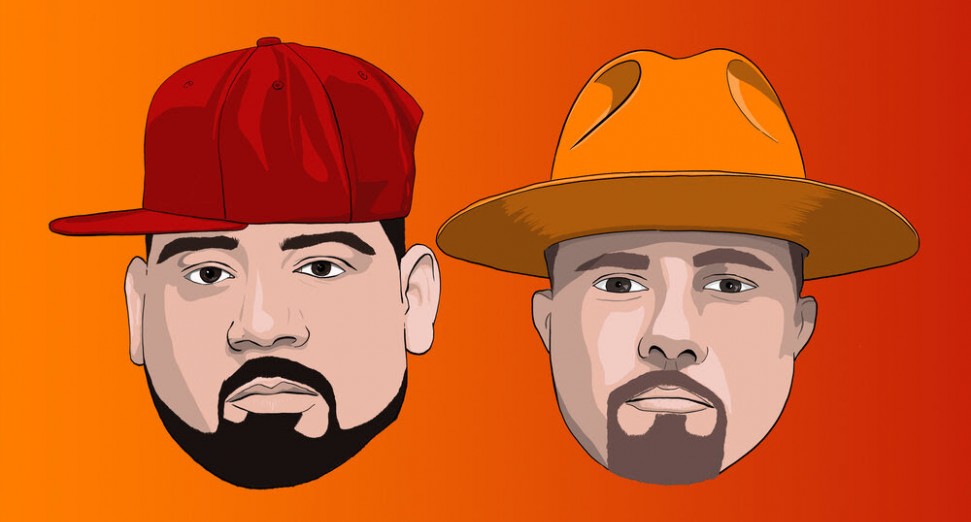 Masters at Work have announced their first single in 20 years.

Relaunching their iconic MAW Records digitally on the 26th March, ‘Mattel’ will land via the updated catalogue, alongside specially remastered releases as well as a number of previously unreleased edits. The label, which originally launched in ’90s, is home to productions such as ‘Voices In My Mind’ by Voices, the MAW duo’s ‘Bangin’ Early Theme’ under their KenLou moniker, and ‘Like A Butterfly (You Send Me)’, recorded as Masters At Work with Patti Austin.

You can check out a preview of the track ahead of its release below.