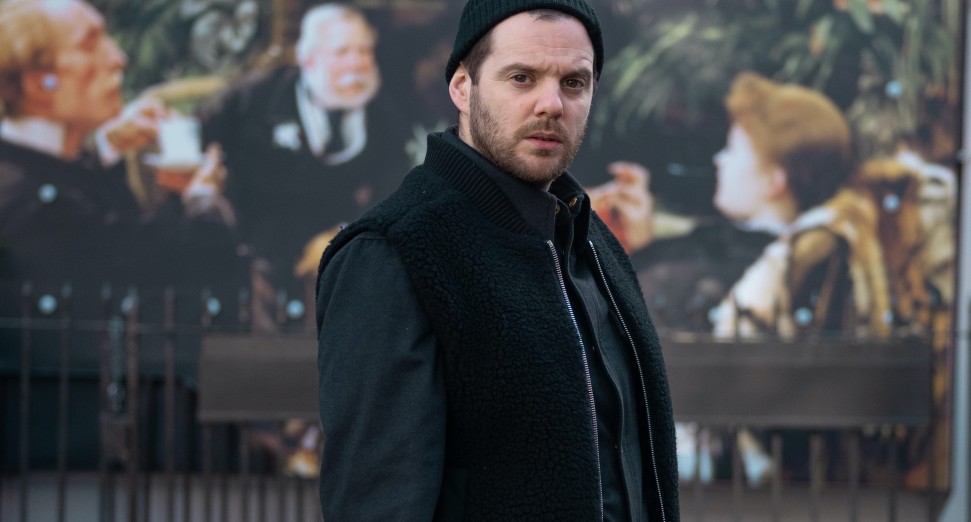 Mike Skinner has donned his side project alias The Darker The Shadow The Brighter The Light for a new album called ‘The Streets’.

The album was surprise released late last week, with Skinner revealing the news in an Instagram post. It’s believed the album could be the soundtrack for a forthcoming film made by Skinner, which he previously discussed in an interview with the BBC last year.

“The album is like two years old now,” Skinner told the BBC at the time. “I spent a few months with a script editor which was great and then at the end of the year I decided to kind of do it myself really, and we’ve since got different funding through the music industry, rather than the film industry.

“The film has definitely got things in common with ‘Quadrophenia’. Also, in a weird way, kind of ‘Tommy’ [The Who’s rock opera] as well, because in my film it’s a musical but the songs are the voiceover.”

Skinner hasn’t yet confirmed a release date for the film, or whether this new album is fully linked with that project.

Last year, Mike Skinner released a collaboration-heavy mixtape, ‘None Of Us Are Getting Out Of This Alive’.