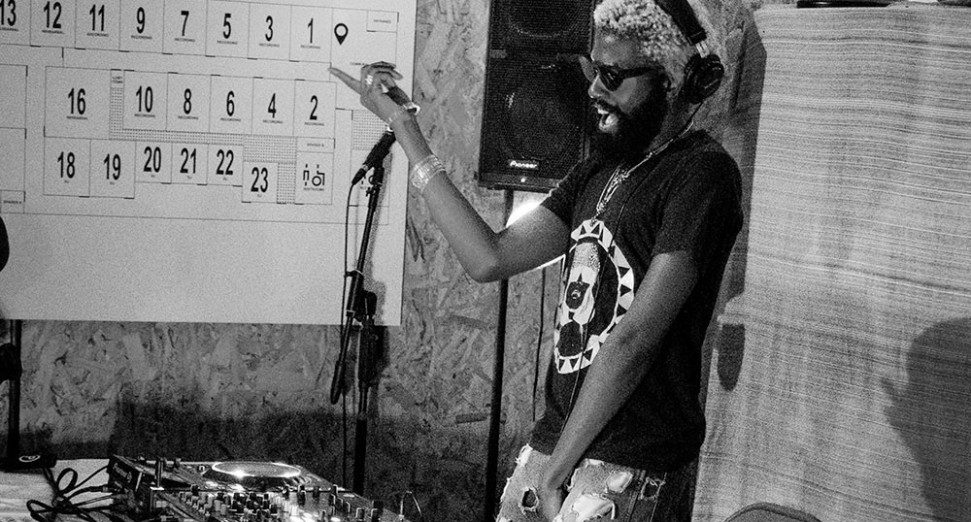 Pirate Studios have launched a new round of artist opportunities, designed to give aspiring producers and DJs experience within the music industry.

Among the organisations that Pirate has partnered with are Reprezent Radio, Keep Hush and Late Night Shopper.

As part of the Reprezent link-up, artists and producers from around the world are being invited to submit new tunes to be considered for radio play on the South London station, while another event developed alongside popular Facebook group IOM will involve a free-to-attend panel discussion in London on online club culture, with insights from Tash LC, Raji Rags and Keep Hush founder Fred Masters.

A further partnership with Keep Hush sees DJs being invited to apply for a live-streamed DJ set at the first Keep Hush x Pirate event, which will take place at Pirate Hackney. Three sets have been put aside for applicants, with a headline act for the event to be announced at a later date.

Pirate has also teamed up with Late Night Shopper to offer DJs in their local community an opportunity to perform at some of the UK’s best clubs. Each month, a panel will select three DJs to perform during a live-streamed event, with the series to continue on a rolling basis.

Find all of the latest artist opportunities from Pirate Studios here.