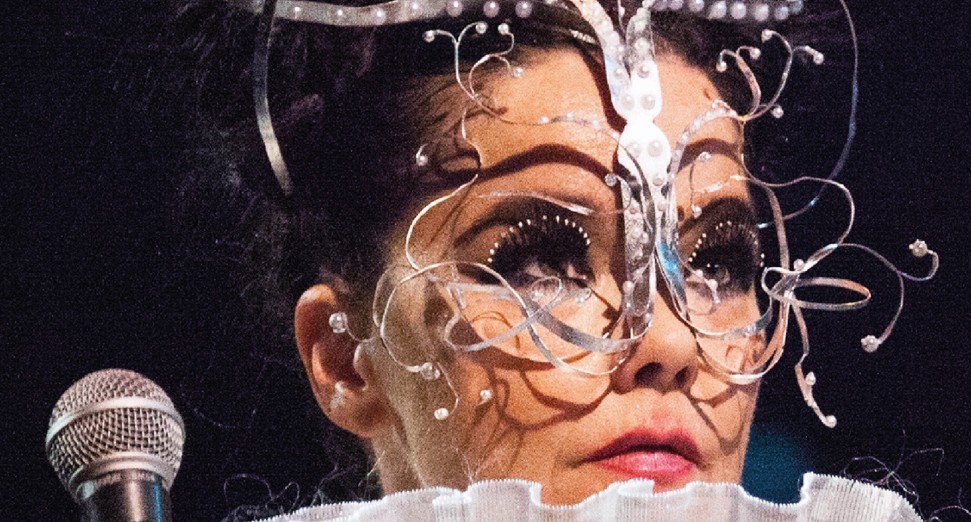 Björk has said that her forthcoming tenth studio album is for “people making clubs in their living room”.

Speaking to RÚV, the multi-award-winning Icelandic artist said that the album – which is set to be the follow-up to 2017’s ‘Utopia’ – was recorded with at-home, living room listening in mind.

“It’s for people who are making clubs at home in their living room, restricted to their Christmas bubble,” she said.

Discussing the sound of the as-of-yet untitled release, she said it was akin to “a man who was headbanging, then sat down again and had another glass of red wine, and everyone is home by 10 o’clock, done with the dancing and everything”.

The artist made the remarks amid a series of orchestral live streams at Reykjavík’s spectacular Harpa Concert Hall that are raising money in support of a women’s shelter. In January and February 2021, she played the same venue in aid of women’s charities in another series of shows featuring over 100 accompanying musicians.

Read up on why Björk’s ‘Debut’ demonstrated the endless possibilities of cross-pollination in music in DJ Mag’s Solid Gold feature on the album.