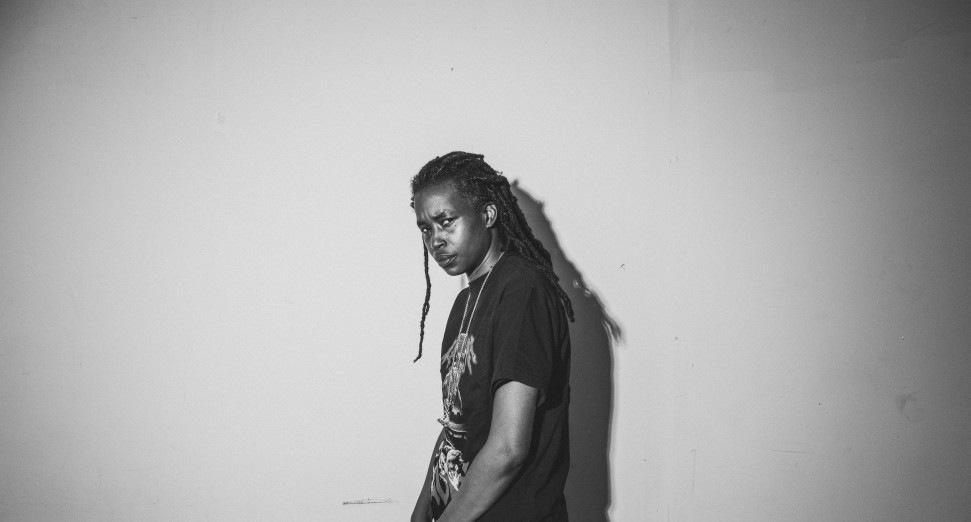 Moor Mother has shared a new track from her forthcoming LP.

Following the release of ‘Obsidian’ featuring rapper Pink Siifu earlier this month, the Philadelphia-based poet, musician, artist and activist has shared a brand new single in the form of ‘Shekere’.

Featuring Philadelphia rapper Lojii, ‘Shekere’ is soulful, hazy trip through r&b-inspired sounds, and will feature on ‘Black Encyclopedia Of The Air’, which is set to land via ANTI- on 17th September.

Listen to ‘Shekere’ below, and pre-order ‘Black Encyclopedia Of The Air’ via Bandcamp here.