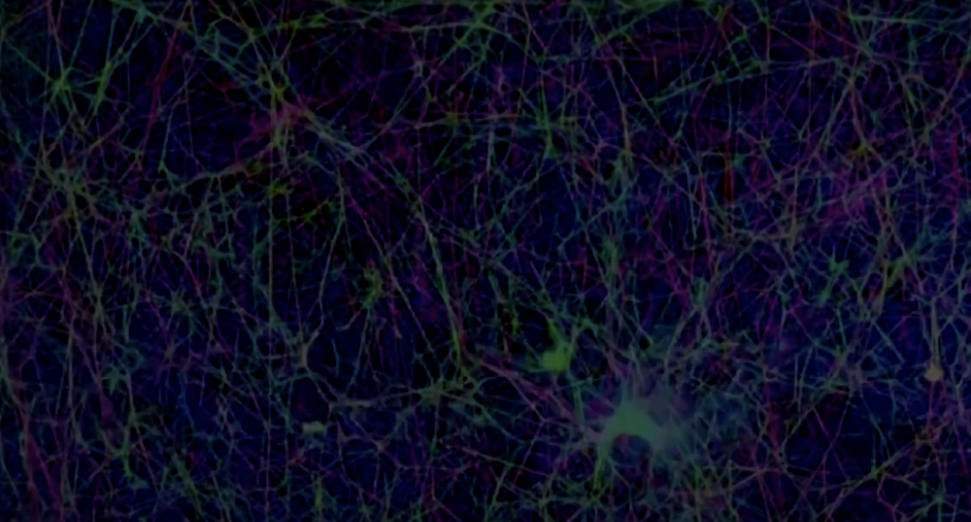 Scientists have shared what a spiderweb sounds like with AI.

Markus Buehler, an engineering professor at the Massachusetts Institute of Technology, alongside his team, recently created 3D models of spiderwebs to study spider vibrations — their way of communicating — while undertaking tasks in the web such as construction, repair, hunting and feeding.

“Spiders utilize vibrations as a way to communicate with the environment, with other spiders,” Buehler said “We have recorded these vibrations from spiders and used artificial intelligence to learn these vibrational patterns and associate them with certain actions, basically learning the spider’s language.”

You can hear the spider signals below.

It is an eerie, foreboding, reverberating tune, enough to send a tingle down your spine https://t.co/9VST89wdFV pic.twitter.com/5bONConjmd

Artificial intelligence, the doom mongers say, will make many human jobs obsolete, and some believe it will destroy the music industry too. But the flipside is a brave new world where AI and people can co-exist, collaborate, and make beautiful music together. In a 2019 feature, DJ Mag investigated the weird and potentially wonderful world of algorithmic sounds.