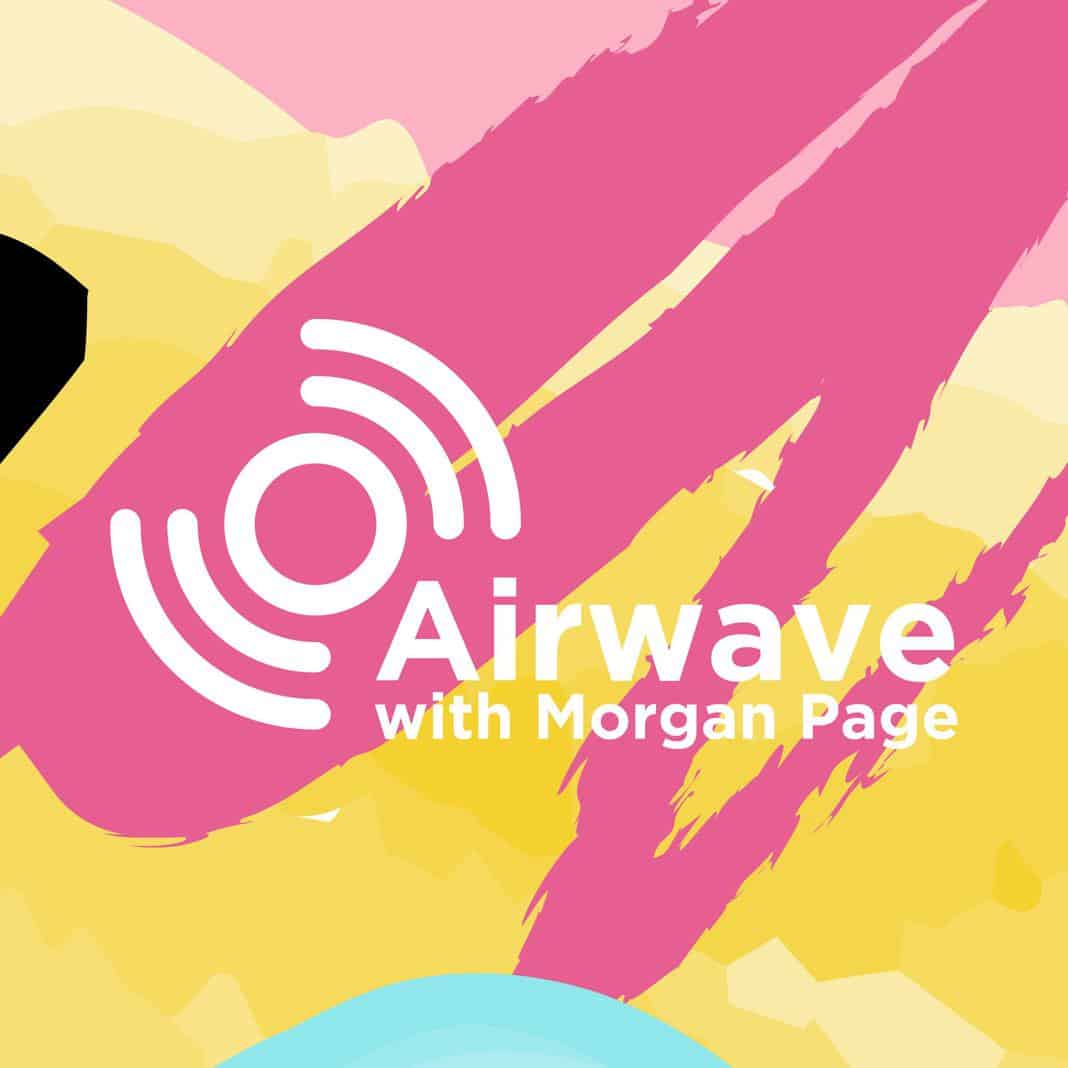 Rightfully considered as one of the most beloved figures of the modern electronic music era, Morgan Page has launched a new weekly podcast series: Airwave. Featured in the debut episode are Sick Individuals, the high-flying Dutch electronic dance music act consisting of Rinze “Ray” Hofstee and Joep “Jim” Smeele. With new episodes scheduled for every Tuesday, Airwave is a conversation hosted by Morgan Page where music and technology converge to tell the stories behind the artists and architects of creativity and technology.

Radio is where Page first discovered electronic music in the countryside of Vermont and music and technology provided the path forward. In addition to showcasing some of the hottest producer talent on the planet, Airwave is an exploration of how people make their art and how technology plays an essential role in that process. The show is largely conversational but doesn’t shy away from going deep and technical.

“It’s a whole new chapter in my career, an entirely new way to express my ideas, highlight people I admire, and get answers to questions I’ve been wanting to ask for years. Airwave will cover guests from several different disciplines – not just DJs, weaving a common thread between music and technology. Enjoy!” – Morgan Page

For those users of Spotify, you can stream it directly below. For other services, click HERE.