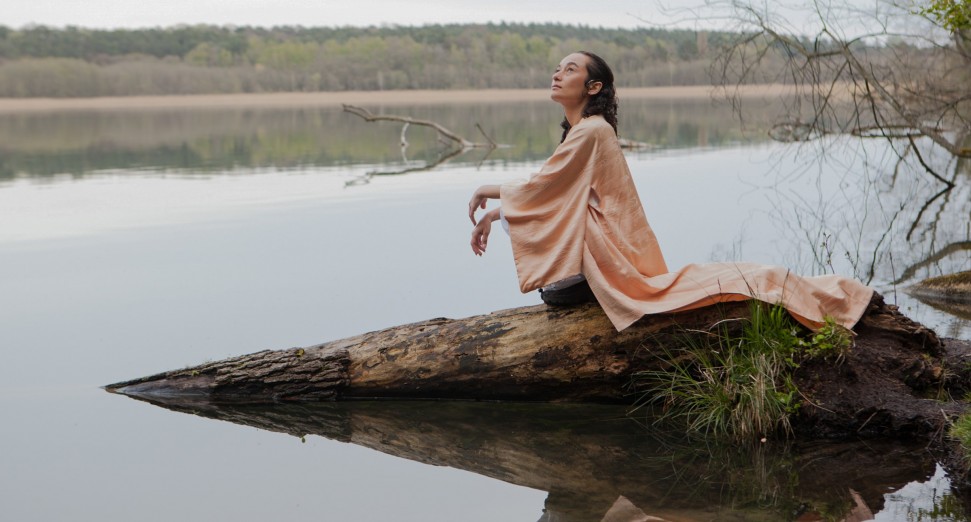 The eight-track ‘Ali’ was formed as a tribute to the Berlin-based artist’s late father, and the compositions were informed by both Middle Eastern and western musical forms. The record incorporates vocals in both German and Turkish as a means of representing the artist’s roots in both countries.

“Representing my heritage and my personal loss in such way in such format would be something that I would be scared of doing couple of years ago,” Nene H says, “but I have also learned to own it during the past year – especially in these times of social movements against racism and discrimination, which is bringing to minorities so much power to be who they are and not try to blend in all the time.”

‘Ali’ is out on July 16th. You can listen to lead track ‘Lament’ below.

Earlier this week, DJ Mag premiered another new track by Nene H, ‘Aufprall’, which is lifted from a new compilation series by The Ruhr Museum and Essen’s Third Room Collective.