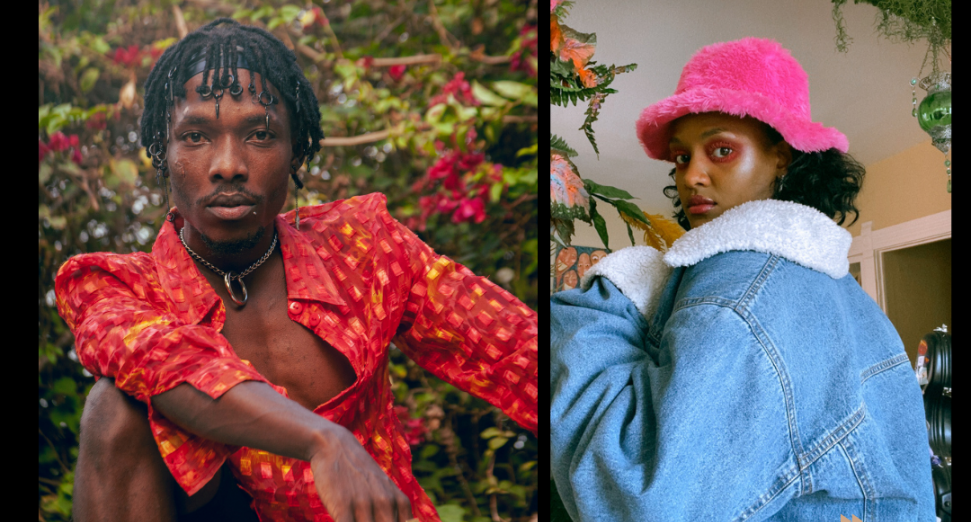 The collaborative release will be released in January 2022, and is the result of over a year’s worth of musical exchanges between East African and Afro-Diasporic artists in the USA. As explained by the collectives, the compilation aims to focus “on new approaches to dance, sound and rhythms between Africa and the global Black Diaspora.”

Throughout the compilation, which will feature music from artists including Suzi Analogue, Authentically Plastic, Turkana, Nsasi, Tayhana and more, sounds will “span the sonic stories and cultural backgrounds of the 10 collaborators featured on the project.”

You can hear the first track to be shared from the comp below, a collaboration between US producer Safiyahh and Uganda’s Nsasi, titled ‘Desserts’.