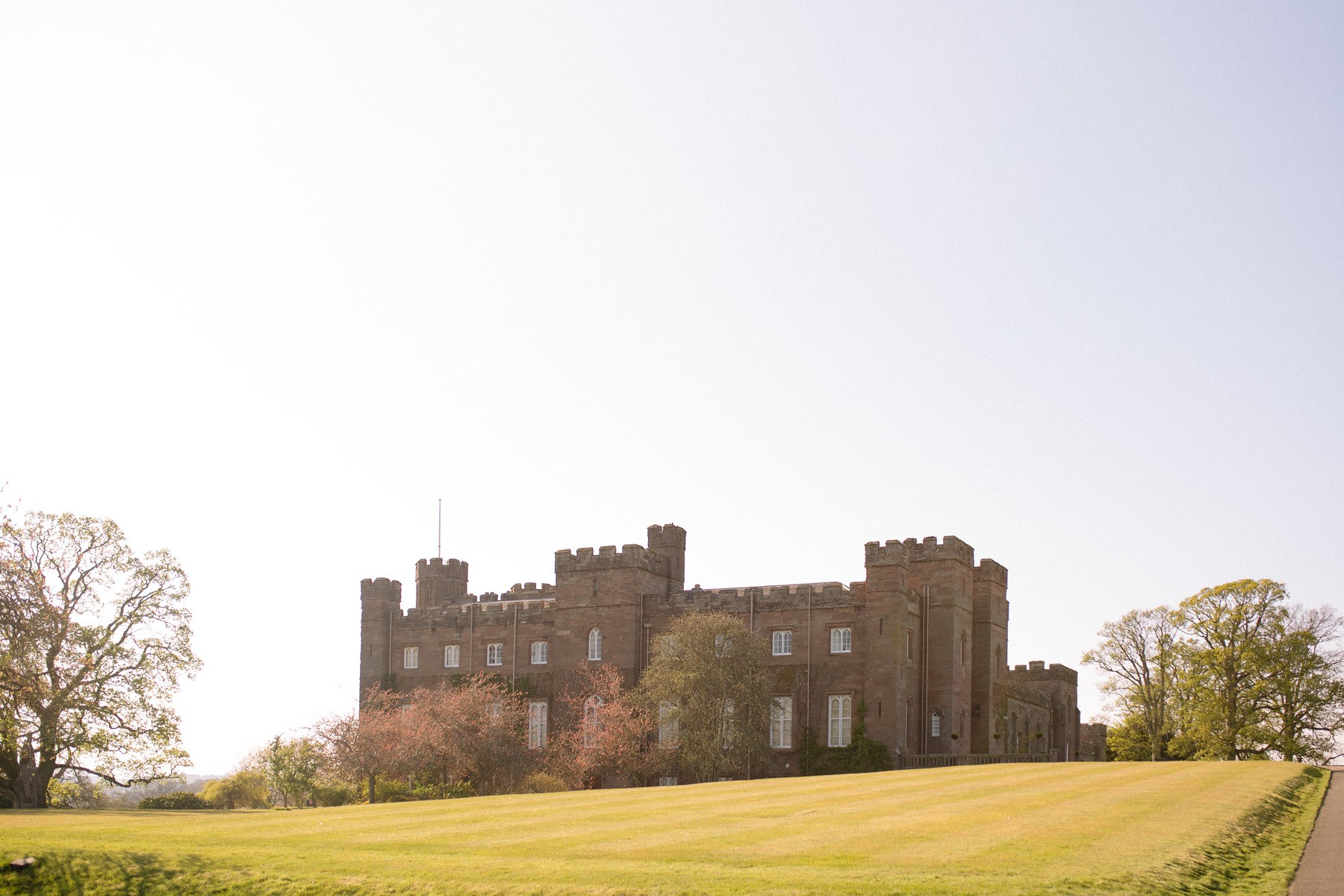 A new three-day festival is set to make its debut in Scotland this August.

The event, titled Otherlands Music and Arts Festival, will take place at Scone Palace in Perthshire on 19-21 August. Otherlands was created by the founders of Edinburgh-based events crew FLY – the team behind FLY Open Air Festival.

Described as a “celebration of culture”, the multi-day camping festival will include six stages spread across the historic site and a bill that boasts “some of the biggest names in live and electronic music”. There will also be talks with industry leaders, “forward-thinking art” and boutique glamping on offer.

The line-up for this one has yet to be announced, however Otherlands organisers are due to release more information on both the line-up and tickets later in the month.