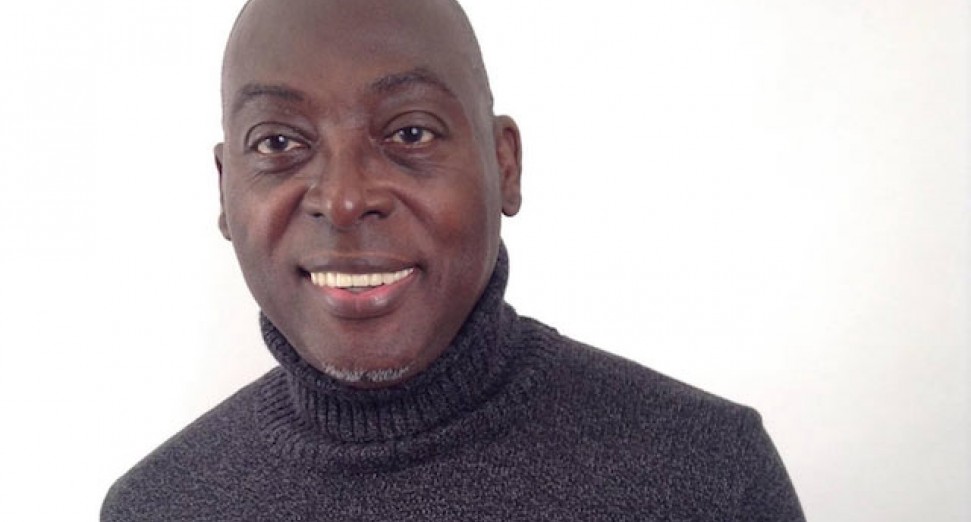 According to a report from Big Shot, the NYC scene staple has passed away. No further information or cause of death has been revealed. Sanchez had previously been diagnosed with kidney failure in 2018.

During his four-decade career, Sanchez released music on imprints such as Razor & Tie, Slaag Records and Pride Records, as well as working as an influential booker at NYC clubs Leviticus and Save The Robots.

Sanchez also worked as a professor at New York’s Pace University, where he taught a World Music & The Underground course.

DJ Sal Paradise confirmed Sanchez’ death via Twitter, stating that the “NY house family is hurting”, and on Sunday (28th), Musclecars delivered a Carlos Sanchez tribute via The Lot Radio.

Gonna miss you. A beloved figure in our scene I was lucky to have gotten to know over the years. R.I.P. Carlos Sanchez. This is devastating news, the NY house family is hurting. pic.twitter.com/mqK4jUeIdN

Special tribute to Carlos Sanchez COLORING LESSONS with Musclecars LIVE in the studio until 4 PM EST – tune in at https://t.co/ZclHMUke78 pic.twitter.com/Em7LxZdeL1