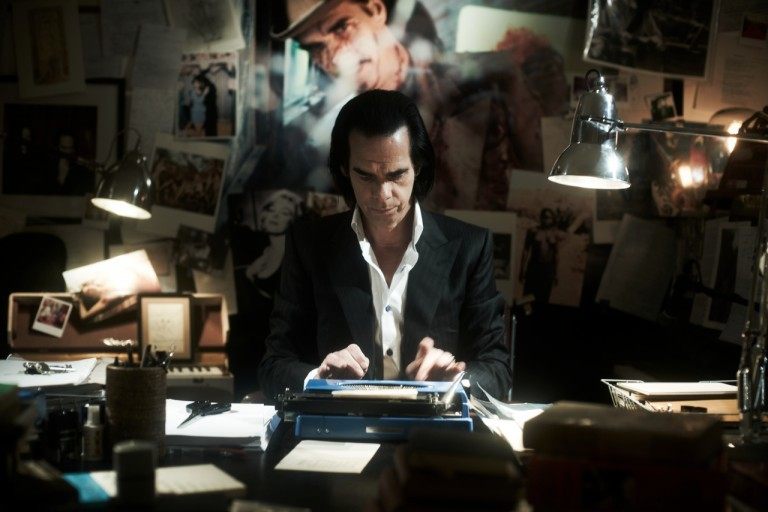 Nick Cave is publishing a children’s book. Entitled The Little Thing, the new book is slated for hardback release on 15 November via the artist’s online store Cave Things. It marks Cave’s debut into the picture book world, with the Bad Seeds musician writing and illustrating the new title for his young neighbour Esme.

Speaking on the book in a statement, Cave said: “The Little Thing is a story I wrote for my three-year-old neighbour, Esme. I drew the pictures too, in case you’re wondering. It is the tale of a little thing that goes on an epic adventure to discover the true nature of its identity. ‘What am I?’ asks The Little Thing. Along the way, it meets a cast of diverse characters – including a tomato, a toilet roll, a shower head, a cupcake, and a corn on the cob, that guide The Little Thing toward its final joyous realisation”.

The Little Things has also been turned into an audiobook, which will be free to download with every purchase. The audio version features narration from Cave and music by Cave and Warren Ellis. Cave offered a glimpse into the audiobook version earlier today (10 November), taking to Mary Anne Hobbs’ BBC Radio 6 Music show to read the heartwarming story aloud over the airwaves. Listen back here.

Pre-order The Little Thing here and check out the cover art below.