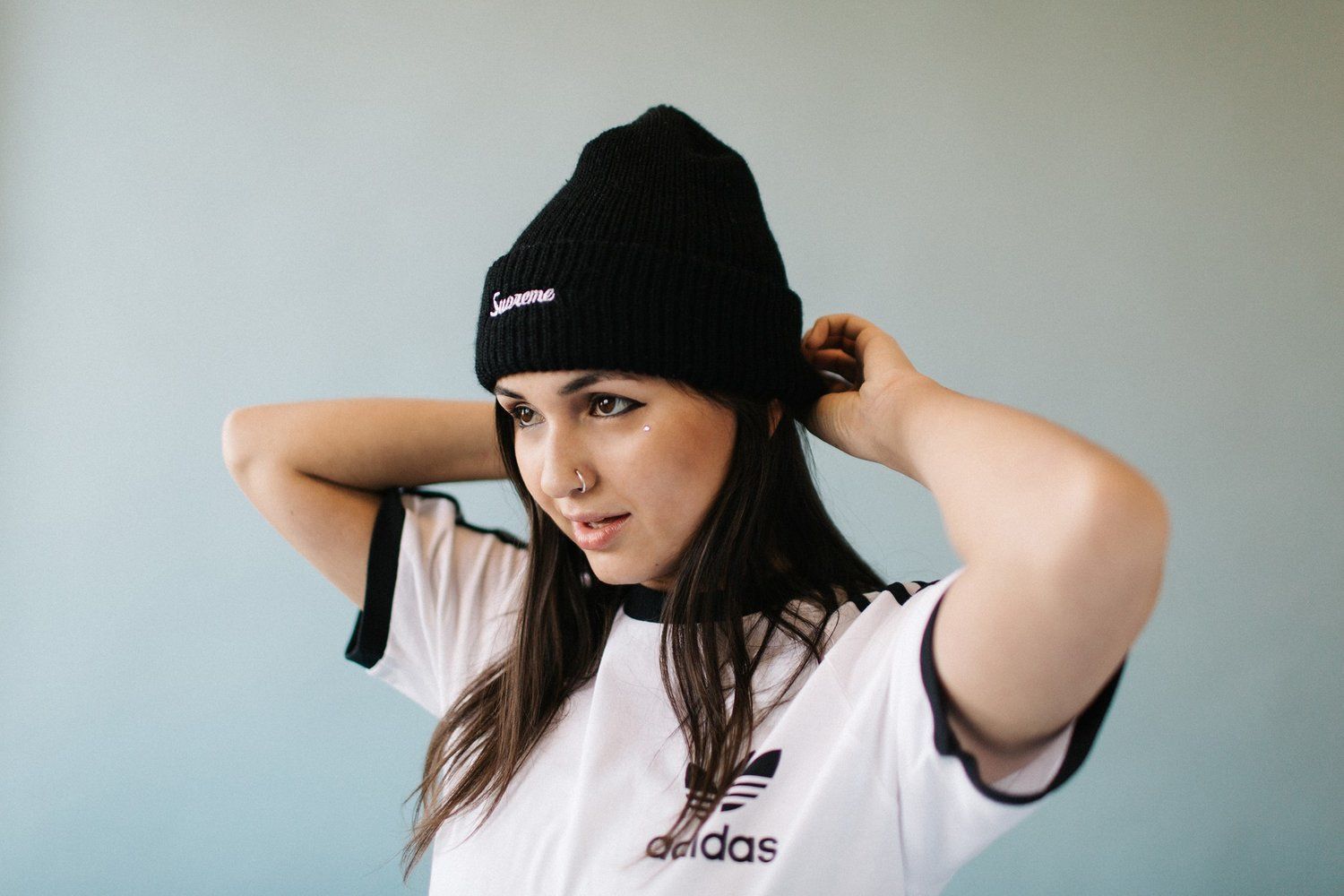 The festival, which held its debut event last year, returns to Apps Court Farm in Surrey on 18 June.

Eats Everything and Skream are set to headline One Out Festival. Other acts joining the bill include Sam Divine, DJ Seinfield, Melé, The Menendez Brothers, Crazy P and Dusky.

This second edition of the festival will feature a new VIP Stage, with a takeover from London DJs The Kimono Brothers, and a Secret Stage. UK tech house DJs Prospa and Latmum are also slated to play, as are Jasper James, Jamie Roy, Chloé Robinson, Arielle Free and AmyElle.

The festival will take place just outside London, along the River Thames. Tickets start from £44.25 and are available via One Out Festival’s website.