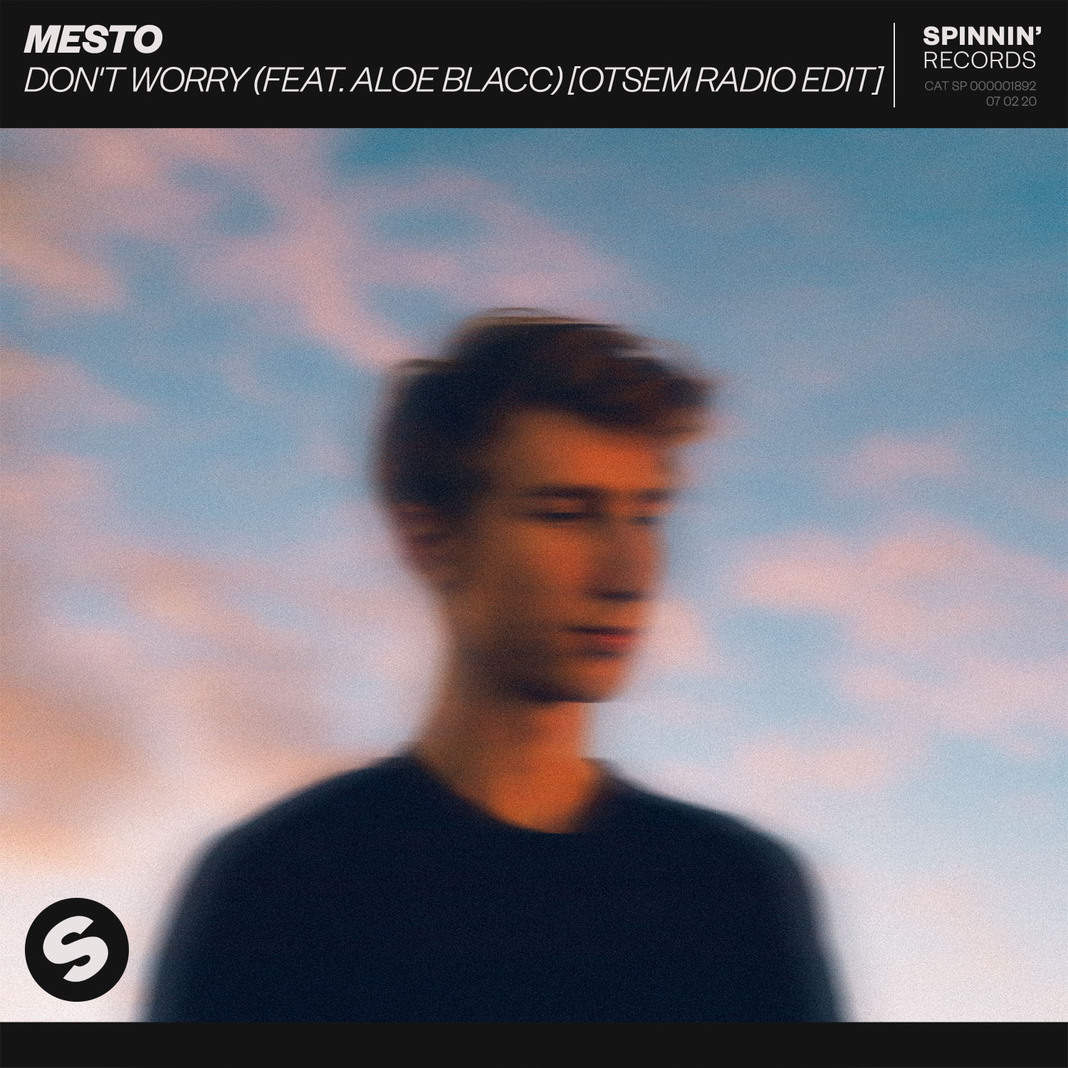 Released by the end of 2019, the original of ‘Don’t Worry’ already reached over 3 million streams on Spotify. And now, it’s back in a fresh new guise, presenting its uplifting chords and groovy beats with a healthy dose of soul in a very special radio edit, Aloe Blacc’s soulful voice complements the single’s colorful texture like no other, as this track is an impeccable piece of production by Otsem!