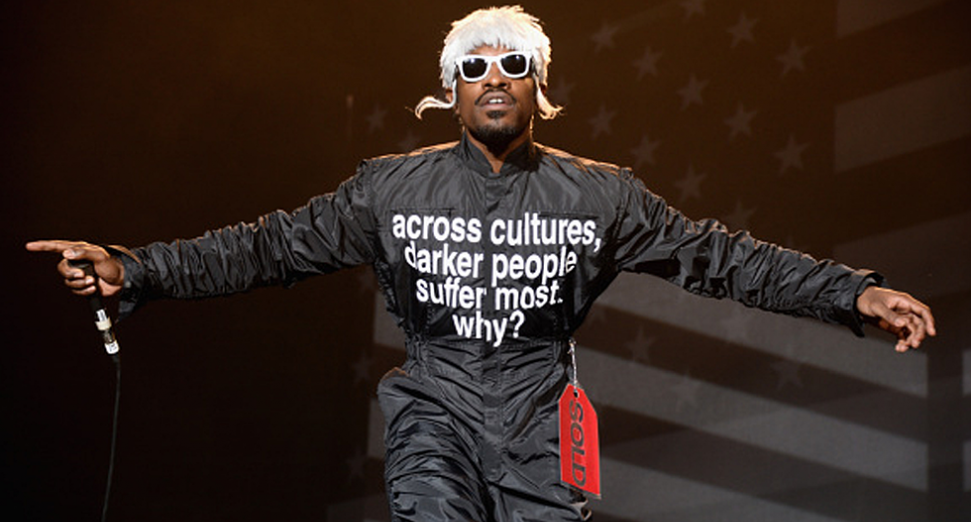 André 3000 is set to star in Noah Baumbach’s upcoming film adaptation of ‘White Noise’, a representative for the artist has confirmed.

Currently in production for Netflix, the film version of Don DeLillo’s 1985 novel will also star Adam Driver and Greta Gerwig, as was revealed at the start of this year. It’s not yet known what role André 3000 will play in the film.

This won’t be the Outkast member’s first film role, with his last film appearance coming in Claire Denis’ 2018 film ‘High Life’. He also appeared in Jason Segel’s TV series ‘Dispatches From Elsewhere’, and is reported to be appearing in Kelly Reichardt’s upcoming film ‘Showing Up’ too.

‘White Noise’ is expected to debut on Netflix sometime in 2022.

Last year, André 3000 released a T-shirt line to raise funds for the Movement for Black Lives.