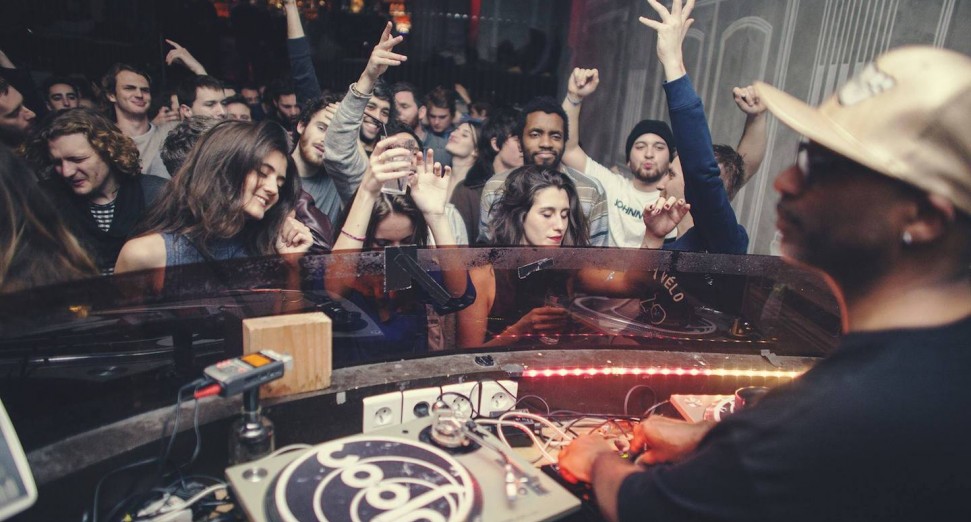 Paris club Djoon has launched a crowdfunding campaign to aid its planned reopening.

Like many venues, the house club – which launched back in 2003 – has financially struggled as a result of being closed for the last 15 months. The venue incurred €80,000 in losses in 2020, which has continued to rise in the first half of this year.

With an initial target set at €25,000, the #keepdjoondancing campaign is primarily concerned with raising enough money for the venue “to face the urgency of the losses accumulated since the beginning of this crisis.”

As part of their crowdfunding statement, the venue’s owners said: “For the past 18 years, Djoon has been defending its vision of music, nightlife and club culture with the help of its tight knit community of dancers, clubbers, artists & music lovers. Always striving to be open minded and forward thinking while honoring the roots of the music we love.”

“We know it’s a difficult time for many, but if the culture we love & defend is also yours, please consider donating to help us continue this adventure where we left off 15 months ago. Show your support by wearing the colors with some of the limited edition merch items our artists have been hard at work on.”

Rewards for contributing to the campaign include a Keep Djoon Livestream support ticket, tote bags, vinyl, and various other merch packs. Support the venue here.

Last summer, a 10,000-person rave in France was locked down by authorities. 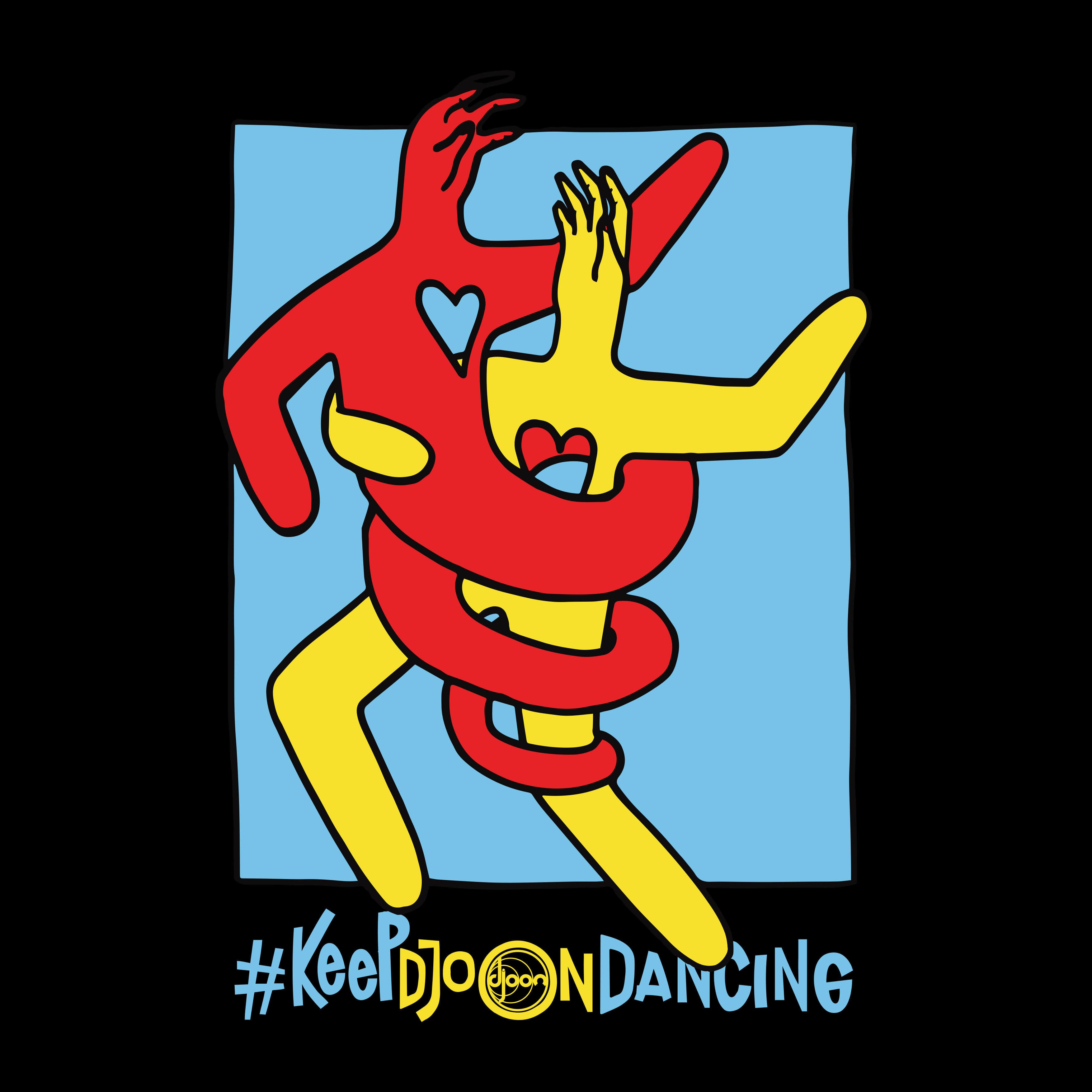