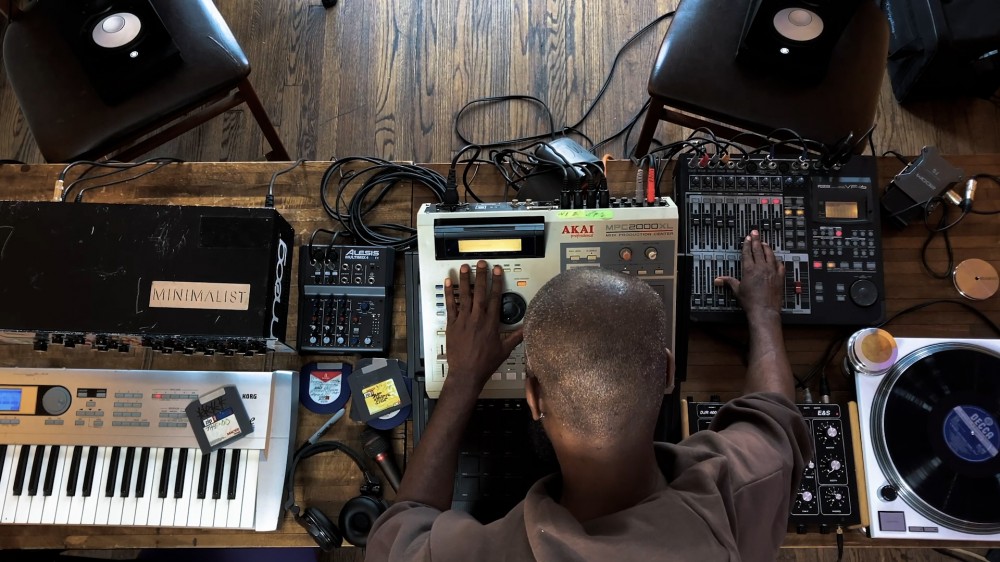 Veteran producer Anthony Khan celebrates the release of his debut album with a special live set.

Over the past 30 years, Anthony Khan aka The Twilite Tone has produced tracks for some of the biggest names in hip-hop. Since co-producing Common’s 1992 debut Can I Borrow a Dollar? with No I.D., Khan has worked with artists including Kanye West, John Legend and Pusha T.

Over the past decade, Khan has established The Twilite Tone as a solo alias, with cult records for labels such as UNO and Ubiquity. In early 2020, he joined Stones Throw for a single, ‘Space Invaders’, which was followed last month by his debut album The Clearing, a “trans-genre” exploration of house, electronic funk and instrumental hip-hop.

On this episode of Patch Notes, The Twilite Tone presents an impromptu practice performance, bobbing and weaving through three of his creations with his equipment of choice, featuring an Akai MPC 2000XL at the heart of his setup. The first and last selections are from The Clearing, while the second is an untitled, unreleased piece that Tone felt inclined to share in this “moment of now”.

The Clearing is available now from Stones Throw and Bandcamp, as well as streaming platforms.