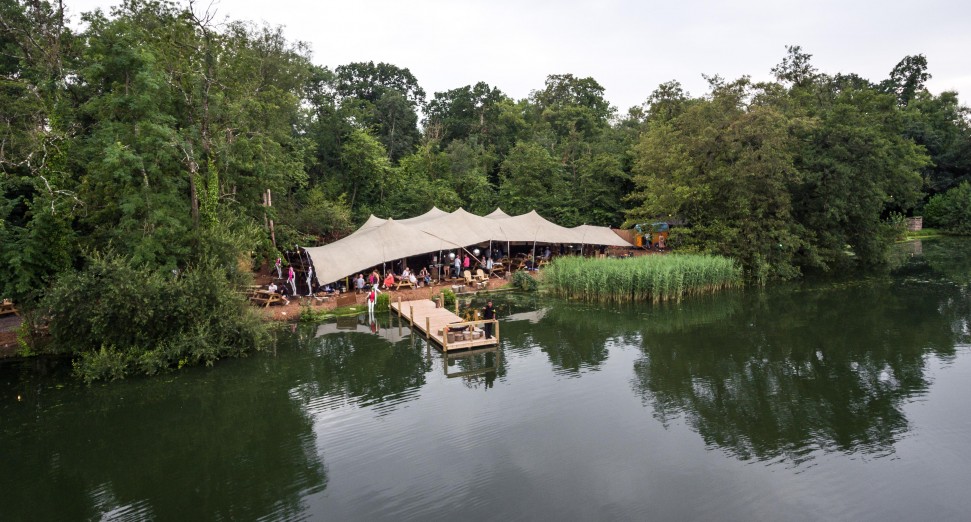 Pikes Ibiza is bringing its hedonistic chic aura to the lush UK countryside in the form of a new event – Pikes at Marston Park. Nestled in the Somerset countryside near Glastonbury – about two hours from London by train – Pikes initially announced three events, one of which has already passed, with two weekends remaining – August 13th to 15th and September 10th to 13th. August sees Bushwacka!, Faithless (DJ Set) and Sally Rodgers headline the three nights, while Pikes residents Andy Carroll and Guy Williams will also be bringing the Balearic beats to Somerset.

The event is very much in keeping with the Pikes vibe with cocktails, poolside music and guest chefs and if the Ibiza sun doesn’t quite make it across the sea, there’s bell tents and studios available with wood-burning stoves, and other luxuries to keep the warmth alive well into the night.

Find out more about Pikes at Marston Park here.