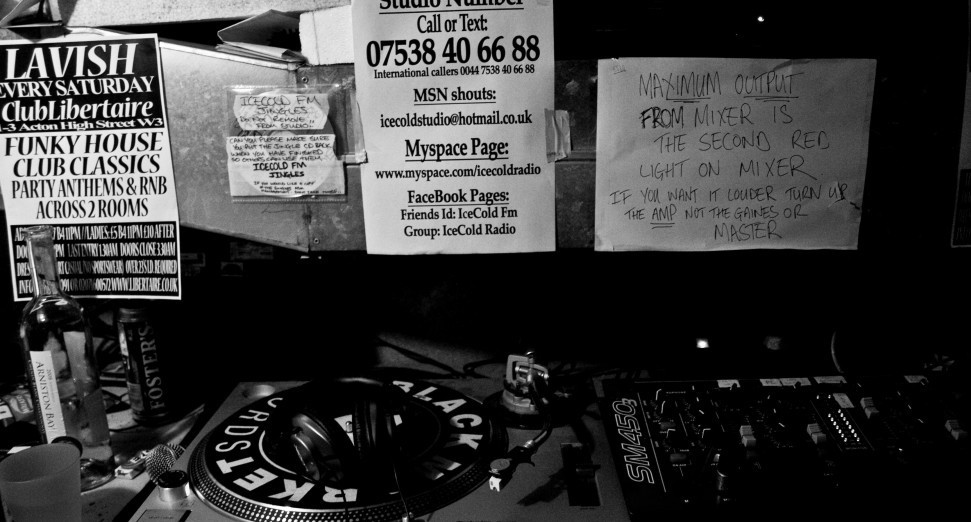 As part of a segment on BBC Radio 4’s Today programme on Monday (15th), excerpts of the compilation were broadcast, alongside an interview with DINTE label head, Luke Owen.

The compilation itself, which is also available on cassette, features over 40 individual audio clips, ranging from 13 seconds to over two minutes, catalogued with names such as ‘Rare Groove Champagne Party’, ‘Ladies Sunday Night Affair’, ‘Next To Tescos’, and ‘Ravers Dateline’.

You can hear the segment by listening to the show from 2:45:00 onwards here.

In the UK pirate radio played a pivotal role in the emergence of rave culture during the early-1990s, including laying down the roots of Rinse FM, the now-legal London-based station. Pirate culture also inspired the hit comedy show ‘People Just Do Nothing’, which has just had a US spin-off series confirmed.