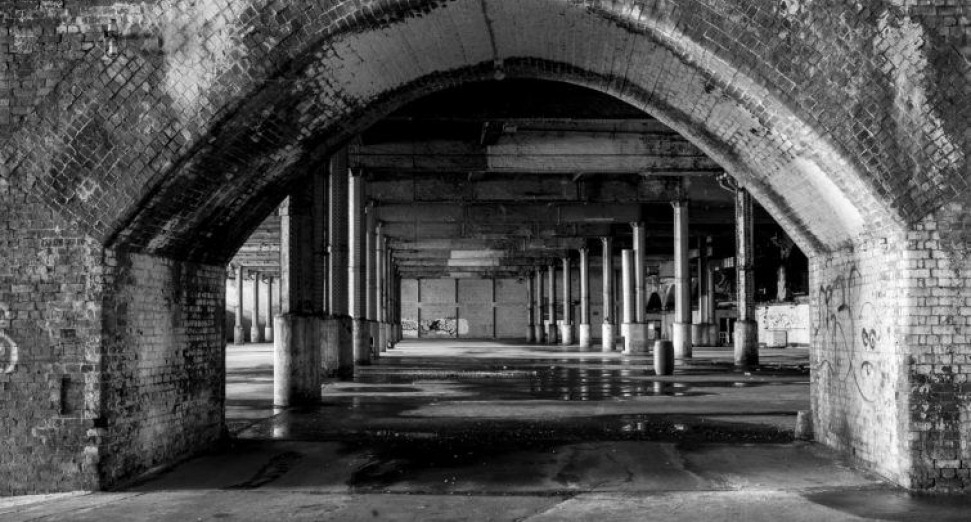 Police are investigating the stabbing of two men at Manchester’s Warehouse Project this past weekend.

Two men, aged 20 and 21, were rushed to hospital after suffering stab woulds at the club, based at Mayfield Depot. Their injuries were not described as life-threatening.

Officers from Greater Manchester Police were called to the scene in the early hours of Sunday, and say an altercation inside the club preceded the double stabbing. No arrests have yet been made in connection with the incident, but police are appealing for information from witnesses.

A Greater Manchester Police spokesperson said: “At around 12.40am on Sunday 3 October 2021, police were called to reports of a double stabbing on Travis Street, Manchester. Enquiries have established that an altercation occurred at a club between a group of people before two of them were stabbed.

“Emergency services attended and two men – aged 20 and 21 – were taken to hospital with stab wounds which were not deemed to be life threatening. No arrests have been made and enquiries are ongoing.

“Anyone with information should contact police using the LiveChat function at www.gmp.police.uk or call 101, quoting incident number 140 of 03/10/21. Reports can also be made anonymously to the independent charity Crimestoppers on 0800 555 111.”