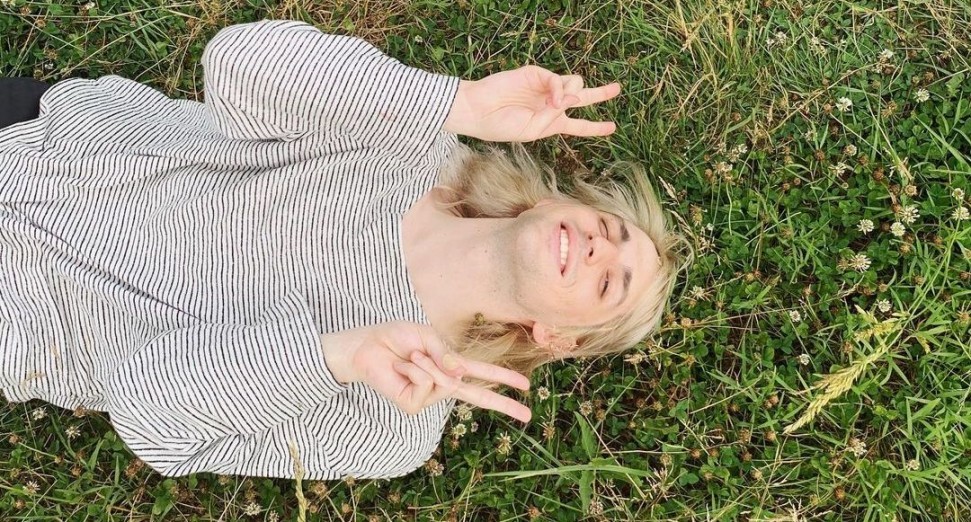 Porter Robinson has announced a 30-date North American tour after summer, in support of his first album in seven years, ‘Nurture’.

The record landed on 23rd April in the wake of well-received singles like ‘Look At The Sky’ and ‘Musician’. A day later the LP was performed live for the first time at Secret Sky, the online version of Robinson’s own Second Sky festival, which he launched in 2019.