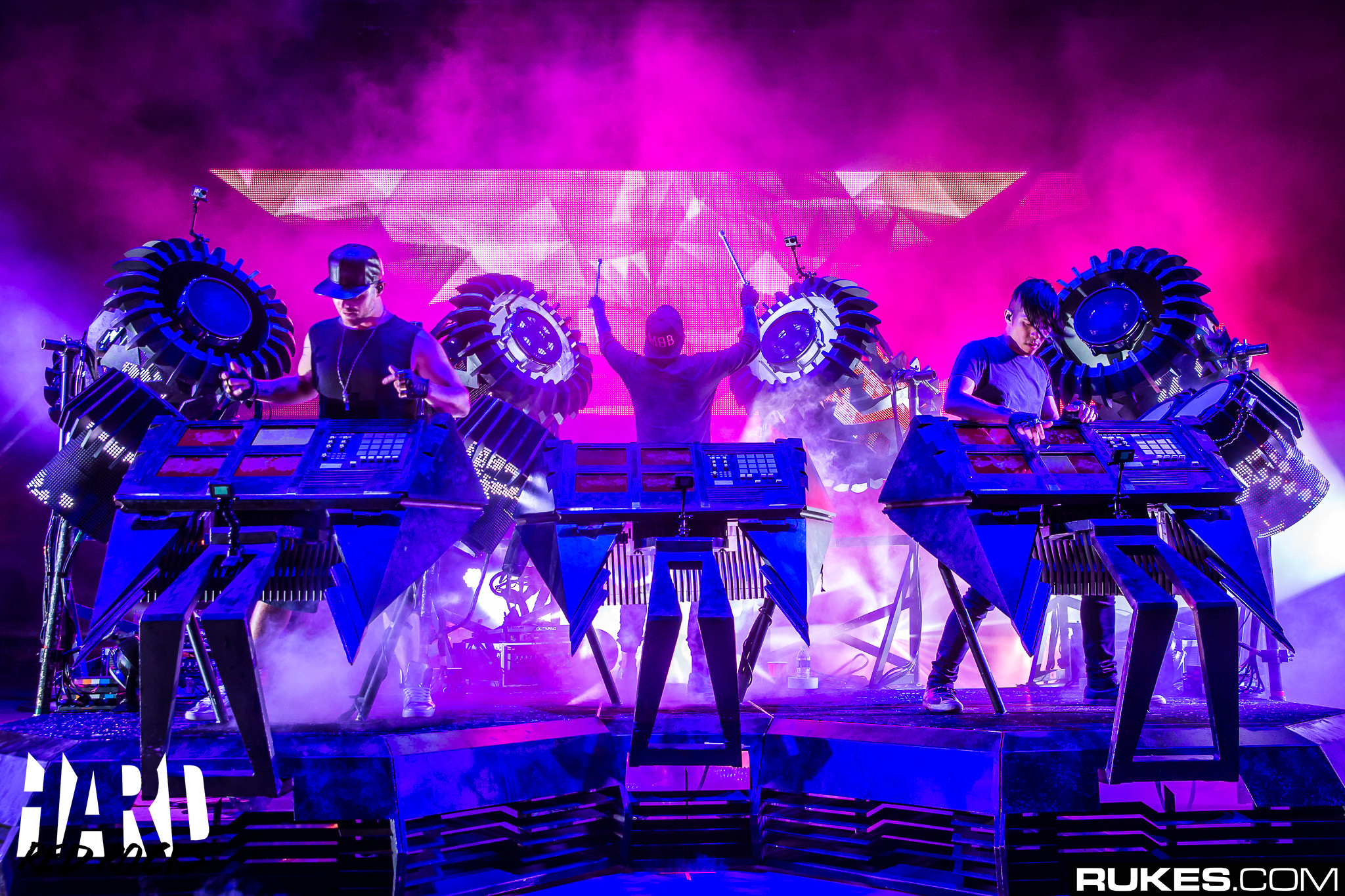 In terms of bass music, The Glitch Mob is one of the few acts that can be described as sophisticated. Their intricate and intense approach to beats has made them a cult favorite, and their loyal followers will be pleased to hear they just released a new EP, Chemicals.

This EP is The Glitch Mob’s first new music since their latest album, 2018’s See Without Eyes, and it comes at an auspicious time for the group. They were set to embark on a 10-year anniversary tour for their career-defining album, Drink The Sea, but as with so many other artists, the tour is now postponed due to COVID-19.

The group is taking the setback in stride though. They released the following statement along with the EP:

“We hope everyone is staying healthy and centered in this current situation. With the release of this new EP, we have been thinking about how music is medicine and is more important than ever right now. We are going to continue creating and releasing music with the intention to connect us all and to bring some levity to your day.”