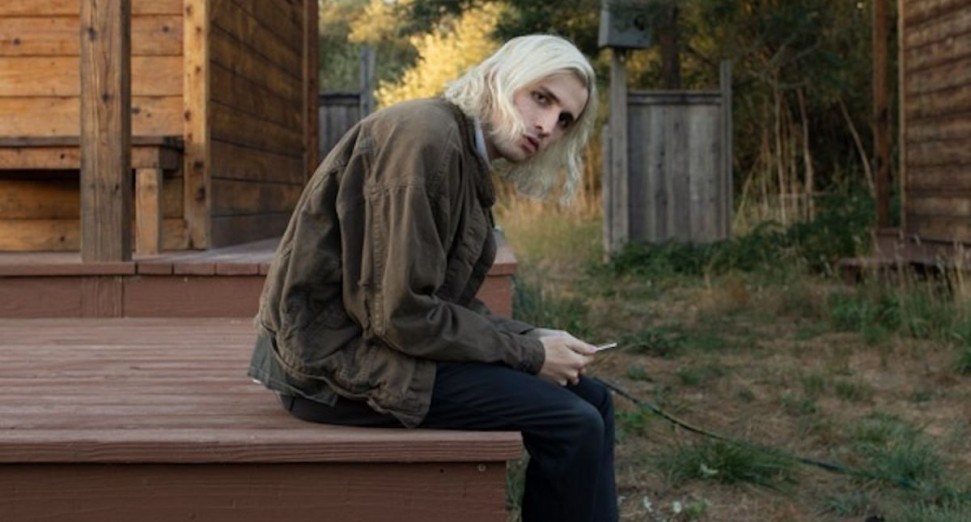 Porter Robinson will finally release new single ‘Look At The Sky’ at the end of the month.

Initially premiered during his set for his own virtual festival, Secret Sky, in May of last year, ‘Look At The Sky’ will be the latest single to be unveiled from Porter Robinson’s forthcoming album, ‘Nurture’, the release of which was initially due in 2020 but was delayed to this year due to COVID-19.

You can listen to a clip of the track, which will be released on January 27th, via the embed below.

‘Look At The Sky’ follows on from previous single ‘Mirror’ which was released in August of last year.

That same month, he also shared a collection of previously unreleased music to mark the sixth anniversary of his debut album, ‘Worlds’.