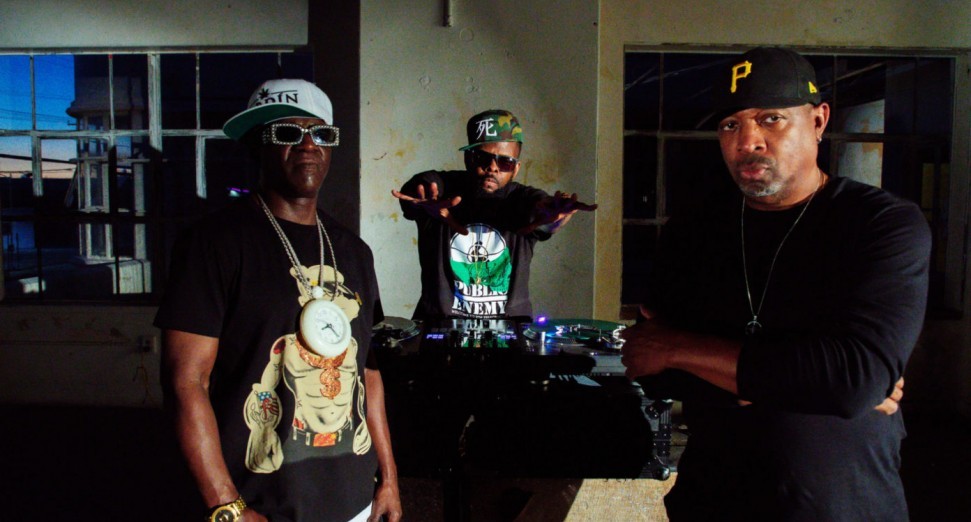 Released off the back of their anti-Trump anthem ‘State of the Union (STFU)’, and taken from their new, Def Jam-released studio album ‘What You Gonna Do When the Grid Goes Down?‘, the American rap legends team up with Beastie Boys’ Ad Rock and Mike D, as well as Run DMC, on the track.

Featuring footage from the Chuck D-fronted outfit’s early days on Def Jam, watch the video for the single below.

Speaking about being back on Def Jam, Public Enemy leader Chuck D recently said, “Cultural Institutions are important. Being an integral part of one is an honour bestowed and to uphold. Public Enemy songs are forever sonic prints in the sands of time.