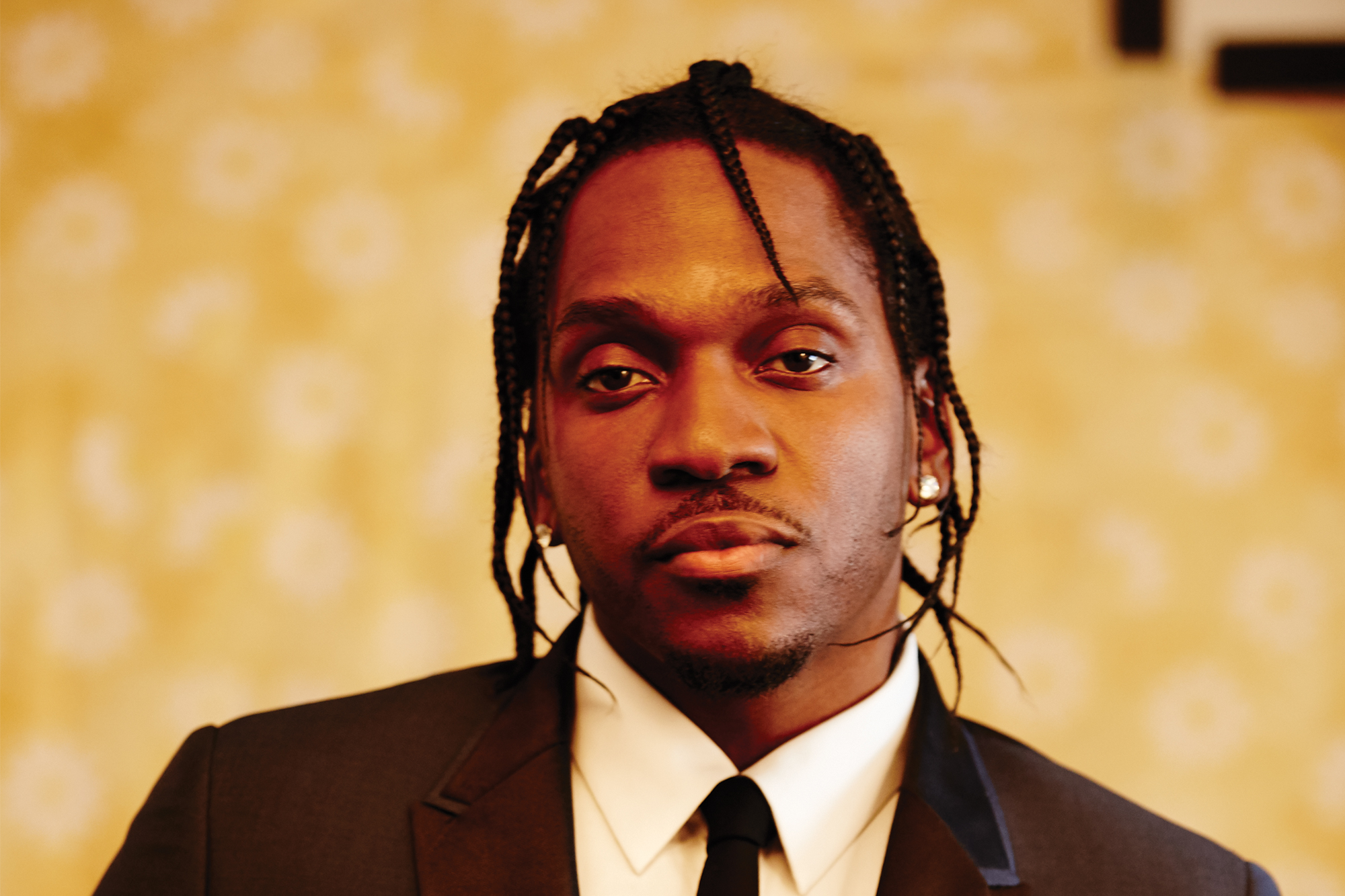 Aired on Amp, the first episode of It’s Almost Dry Radio saw the rapper share details on a Madlib collaboration. Previously, via an AMA on Discord in March 2020, the GOOD Music president revealed that he had been working on new music with both Madlib and Tyler, the Creator.

Speaking with his manager Steven Victor and Idea Generation’s Noah Callahan-Bever, Pusha T confirmed that he had planned to collaborate with the Bandana producer. “I was definitely going to work with Madlib,” he said. “I got some beats and they were actually chops from him. I just think he’s really dope at finding ill sounds and ill chops, and things of that nature. But at the same time, it was feeling like a beat tape situation. I felt like to step it up I had to be produced – to step it up from Daytona.”

So I don’t know if I’m ready for radio, but I got @PUSHA_T to explain what happened to the Madlib produced album…

Highlighting his vision with It’s Almost Dry in comparison to his 2018 album Daytona, Pusha T continued: “I wanted it to be produced because my biggest thing was making an album better than Daytona.” He added: Wwhen you think about Daytona, it’s just beats and hard raps. I wasn’t produced.”

Elsewhere, he spoke about the importance of bringing in Kanye West and Pharrell on production duties: “The structure of Kanye West you know, taking these things out or whatever the case may be. Honestly, it was just that. It’s Almost Dry is an exercise, definitely on the Pharrell side, in being produced.”