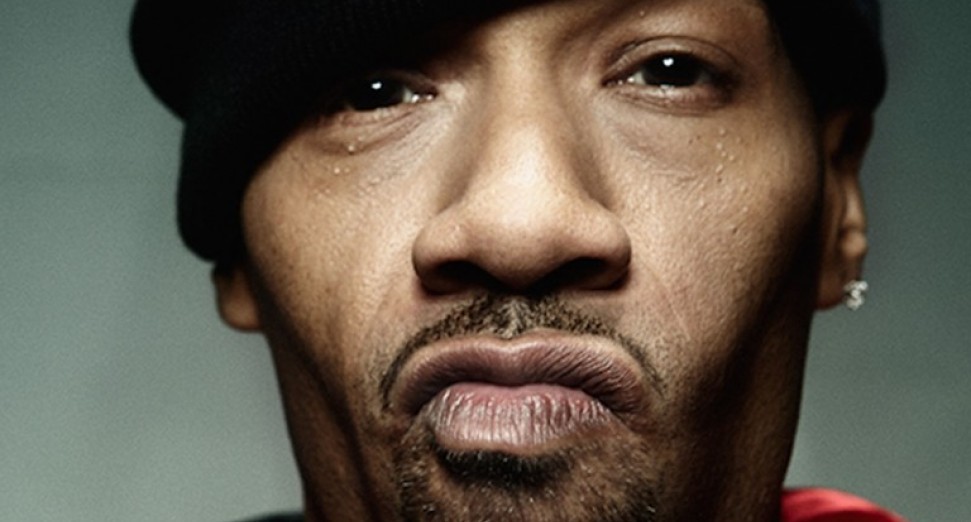 The late-A Tribe Called Quest member died in 2016. Earlier this year, his estate released the tune ‘French Kiss Deux‘, which Redman heard and wanted to add a verse to. This followed ‘Nutshell Pt.2‘, a follow up to Phife Dawg’s 2016 single, with additional bars from Redman and Busta Rhymes.

A new video for this latest song has been directed by Redman, Tony Reames, and Konee Rock. Dion “Roots” Liverpool, a close friend of Phife Dawg, is credited as Executive Producer, while his widow, Deisha Taylor, stars in the clip.

“As soon as I heard the song, I played it back-to-back 100+ times. I had to hit [the producers] Potatohead People and Dion to tell them I was writing a verse,” Redman, who announced his own new album back in April, said in a statement.

“Being in the music video was amazing, and I know I’m doing it for Phife,” he continued. “I don’t think he gets enough credit, so God made this my mission to help best way I can.”

“Phife would be going crazy with Red being on this song. Anytime you hear Redman on any track you know it will be dope. The atmosphere and energy shifts when he is on any song or walks in the building,” said Taylor in a separate statement.

A full-length Phife Dawg album, ‘Forever‘, is currently waiting in the wings for release. Once landed, it will be the first posthumous LP from the rapper. Last year, fellow Tribe member Q-Tip announced he had three new albums ready to drop, ‘The Last Zulu’, ‘AIGoRhythms’, and ‘Riotdiaries’.