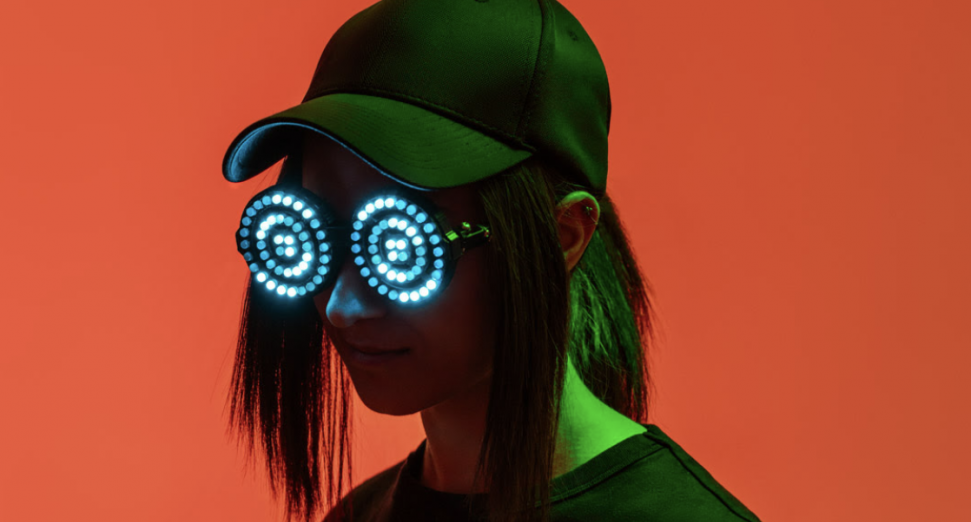 Rezz has confirmed that her new album, ‘Spiral’, is on the way.

Set for release via her own Rezz Music label, in partnership with RCA, the album will be preceded by lead track ‘Chemical Bond’, which will be released tomorrow (3rd September). The track features DEATHPACT.

“My fourth album ‘Spiral’ will showcase an evolved version of my music while also maintaining a very hypnotic sound which originally captivated my audience,” Rezz has said of the record.

Rezz first teased the album in March of this year, confirming that it was finished and that she’d been working on so much new music that it was “actually overwhelming”.

‘Spiral’, which is Rezz’s first album since 2018, will be released “this fall”, according to a social media post by Rezz.