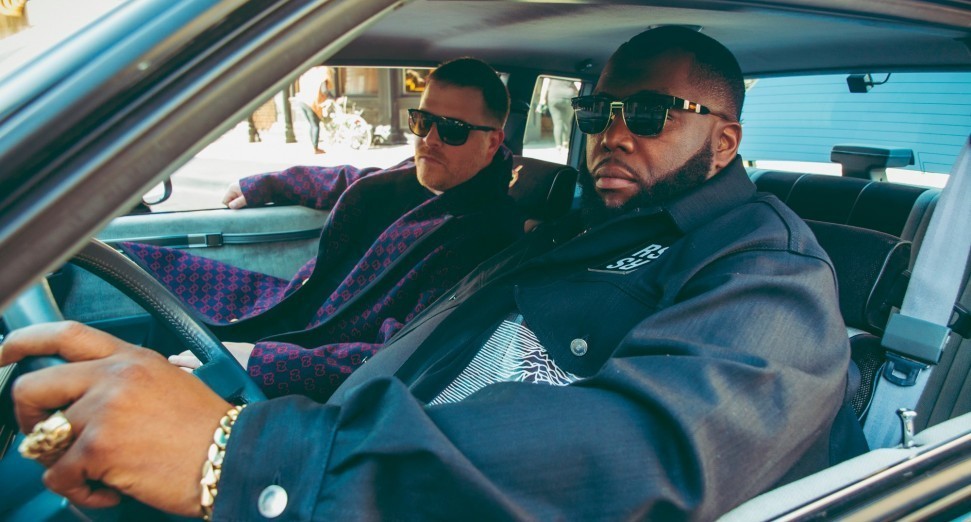 Run the Jewels have announced the full guest line-up for their ‘RTJ4’ live performance.

Back in June, Run The Jewels released their highly-anticipated album, ‘RTJ4’, with a tracklist featuring the likes of Pharrell, DJ Premier, 2 Chainz, Mavis Staples, Queens of the Stone Age’s Josh Homme and Rage Against The Machine’s Zach de la Rocha.

Now, the duo have announced the acts joining them for a live, one-off rendition of ‘RTJ4’ later this month, as part of a campaign to encourage voter registration for the upcoming U.S. election. As well as de la Rocha, Homme and Staples, comedian Eric André will also join the live broadcast, which is set to take place on the 10th October.

Following the initial broadcast, dubbed Holy CalamaVote, fans will be able to watch the show back on Adult Swim’s Youtube Channel, with the opportunity to donate The American Civil Liberties Union, an organisation who aim “to defend and preserve the individual rights and liberties guaranteed to every person” in the United States.

You can find out more about the forthcoming live stream here.

Earlier this year, in an interview about ‘RTJ4’ with Rolling Stone, rapper and activist Killer Mike said: “I’m happy that this time we landed right on time so our music can be the soundtrack to progress, and that’s what it feels like”. In the weeks prior, the rapper had delivered an emotional speech to protestors in Atlanta, urging for peace and calm amid the protests which began following the death of George Floyd.