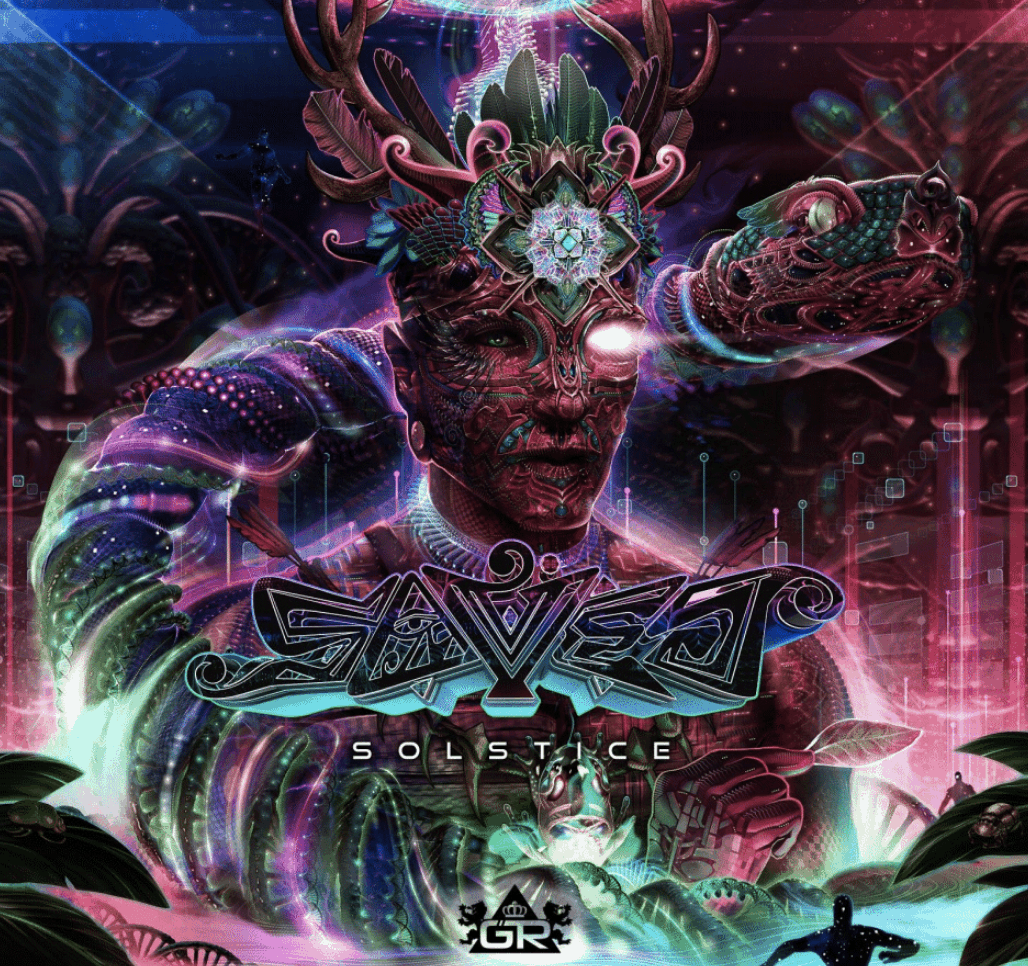 Savej has been fascinated with throat singing for years. After years of admiration, he dedicated himself to learning the Kargyraa style of throat singing because he wanted to record himself in his music. About 50 sore throats later, you can hear his Kargyraa technique in the title track, “Solstice.” To further represent his musical exploration of conscious mindfulness, all of Savej’s flutes are tuned to 432hz, a tuning system believed by some to be in resonance with time and the Earth’s rotation. Each track tuned to 432hz is also 4:32 minutes long. This other-worldly release is a highlight of Savej’s production and vocal talent and is honestly a fresh of breathe air compared to all the other music I’ve been listening to as of late. Check out his 7-track-project Solstice below now and keep a tab on Savej!