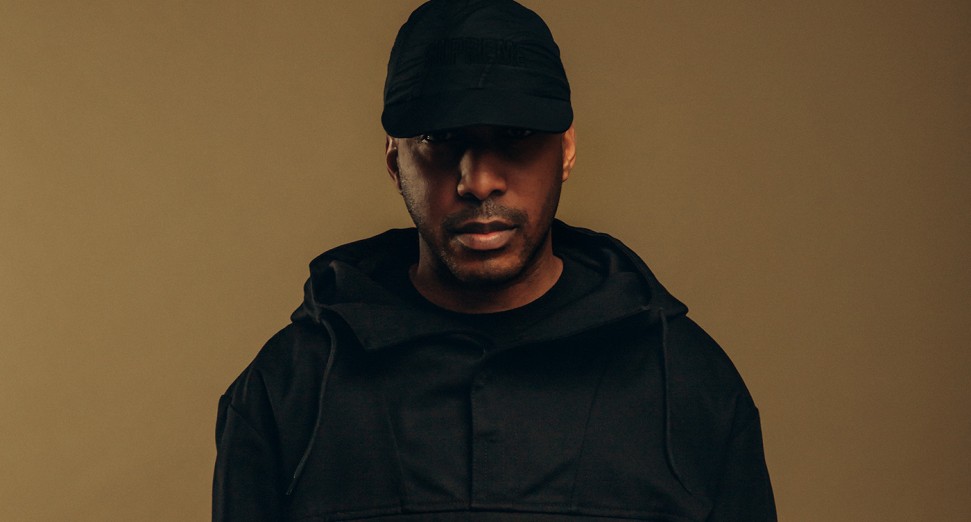 Shy FX will revive his Digital Soundboy label with a new EP next month.

London-born DJ, producer and ’90s jungle pioneer Shy FX is bringing back his Digital Soundboy imprint, which was initially launched in 2005, with his first release in six years.

The first release via the relaunched label will be a collaborative EP from Shy FX alongside British DJ, producer and Soundboy affiliate, Breakage, titled ‘Darker than Blue’. Featuring a number of collaborative productions from the duo, the EP’s first single ‘Michael Knight’  — inspired by the iconic 80’s Knight Rider — is available on all platforms from today (26th).

Speaking about the new release, Shy FX said: “Breakage and I have been talking about doing a body of work for a while now so it’s great to finally connect on this EP. It’s only right for it to be the first release on DSB after nearly eight years off the grid. Soundboys return… Dubplate season.”

Check out ‘Michael Knight’ below. ‘Darker than Blue’ will be released in full on the 23rd April.