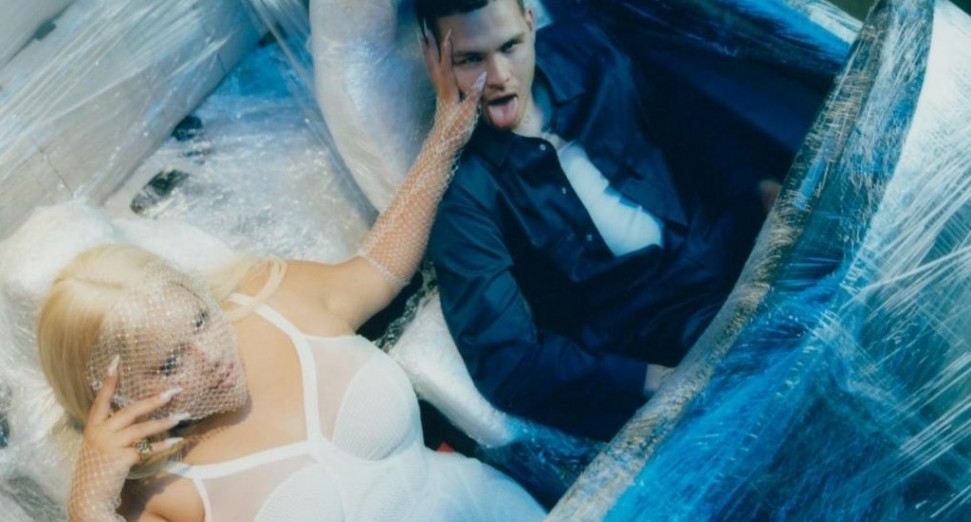 Shygirl has released a new single, ‘BDE’, which features slowthai.

The track premiered this week, alongside a long-form 15-minute music video titled ‘Shygirl BLU’. The visual, which you can watch below, is directed by Shygirl herself, and takes in tracks from her debut EP, ‘ALIAS’.

You can also listen to ‘BDE’, which is out now, below.

Last year, Shygirl featured alongside the likes of SOPHIE and Grimes on the soundtrack for dystopian videogame ‘Cyberpunk 2077’.