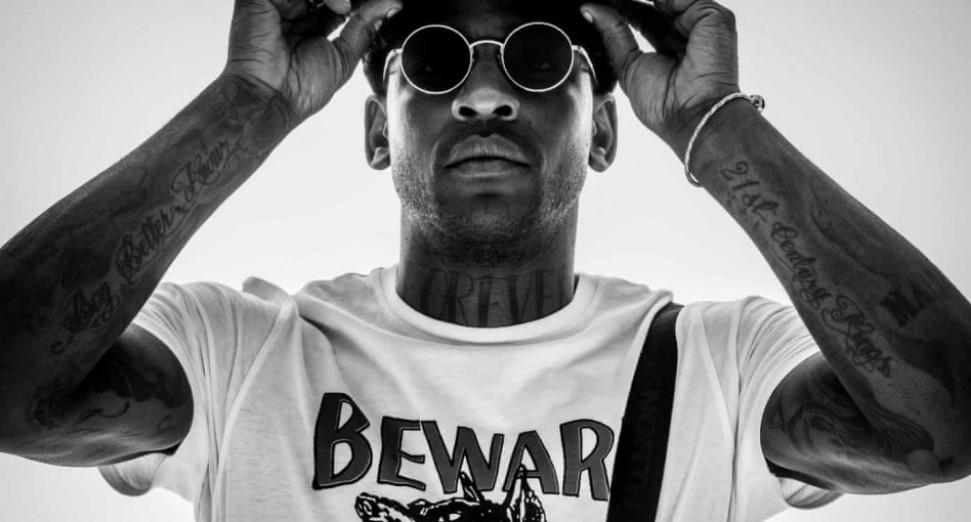 The UK grime MC and artist made the announcement on social media yesterday, Sunday 25th July 2021.

In October, a new documentary will be released charting the history of Channel U, the seminal UK rap and grime TV station that helped launch the careers of today’s household name artists, including Skepta. This follows the Amazon Music and Prime release of a film focused on the fertile grime breeding ground of Birmingham, and the unveiling of the first-ever grime colouring book