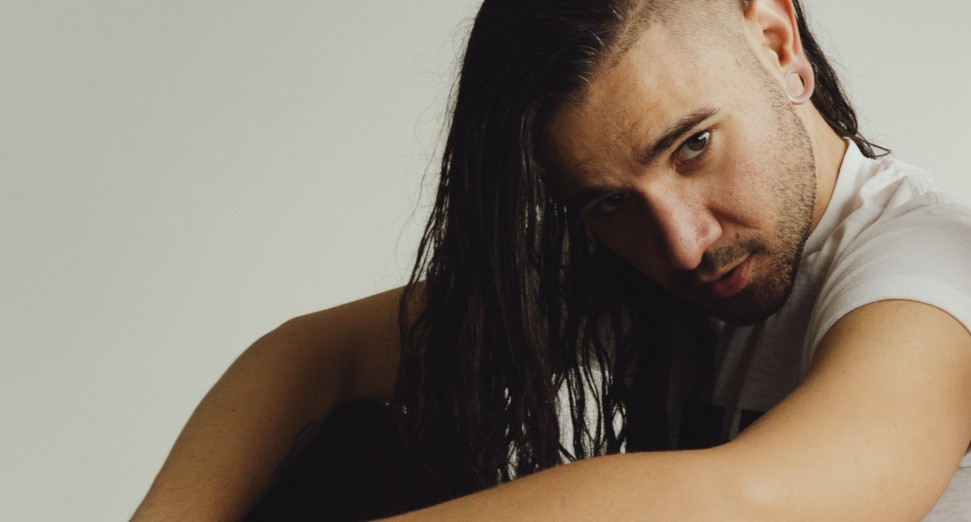 Skrillex has released his first new single since 2019, ‘Butterflies’. Check it out below.

The track was announced yesterday, and features additional production from Four Tet and vocals from US artist Starrah.

Skrillex has been teasing that he has a lot of new music coming for some time now.  He tweeted last October that he was “still finishing this main body of work”. He also shared a new track, ‘Kliptown Emyrean’, that month.

‘Butterflies’ marks the first time Skrillex and Four Tet have released a track together, though they have played a number of b2b DJ sets with each other in recent years, including at Manchester’s Warehouse Project in 2019.

Four Tet, meanwhile, has recently remixed Caribou and also provided additional production to Madlib’s latest album at the start of the year.