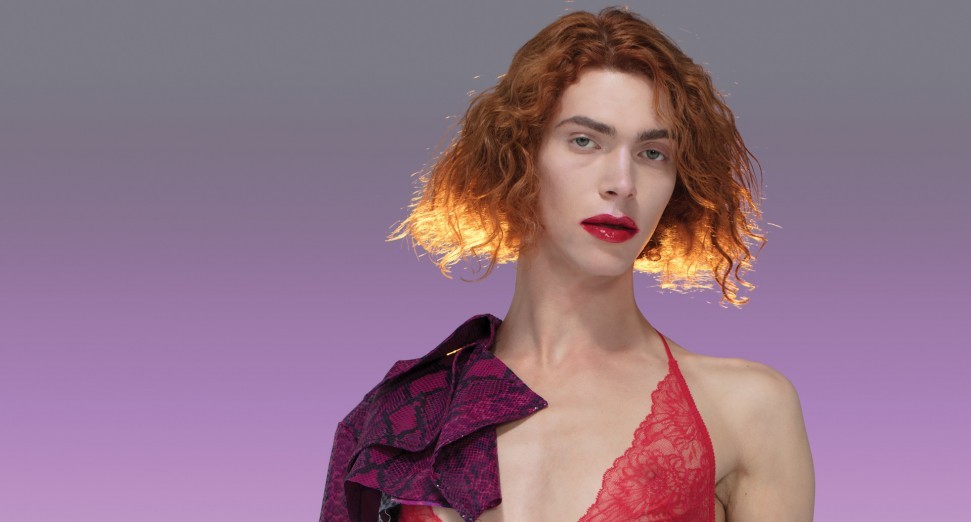 The visionary experimental pop artist died in the early hours of Saturday morning in Athens, SOPHIE’s team has confirmed in an official statement shared with DJ Mag. You can read the statement in full below.

“It is with profound sadness that I have to inform you that musician and producer SOPHIE passed away this morning around 4am in Athens, where the artist had been living, following a sudden accident. At this time respect and privacy for the family is our priority. We would also ask for respect for her fanbase, and to treat the private nature of this news with sensitivity.

“SOPHIE was a pioneer of a new sound, one of the most influential artists in the last decade. Not only for ingenious production and creativity but also for the message and visibility that was achieved. An icon of liberation.”

The Scottish producer, songwriter and DJ was known for groundbreaking, experimental takes on pop and underground electronic music, having risen to prominence early in the last decade with singles released on Glasgow’s Numbers label, ‘Bipp’ (2013) and ‘Lemonade’ (2014). These tracks would go on to appear in SOPHIE’s debut compilation release ‘Product’, in 2015.

An affiliate of the subversive, experimental multimedia label PC Music, SOPHIE co-produced QT’s scene-shaking ‘Hey QT’ with A.G Cook in 2014. SOPHIE’s collaborative spirit would lead studio sessions with some of the biggest names in pop, from frequent collaborations with Charli XCX to production credits on tracks by Madonna, Vince Staples, MØ, Kim Petras and others.

In 2018, SOPHIE released the Grammy nominated debut album ‘Oil Of Every Pearl’s Un-Insides’, which DJ Mag named as the best album of that year. Writing about the album in her DJ Mag cover interview with SOPHIE, writer Anna Cafolla described it as “a record that challenges the binaries of what pop and underground music is, of gender, and what both our bodies and sonics can do.”

The lead single and opening track of ‘Oil Of Every Pearl’s Un-Insides’, ‘It’s Okay To Cry’ was the first track to use SOPHIE’s own vocals, and its release marked confirmation of SOPHIE’s transgender identity.

In an interview with Paper magazine’s Pride issue in 2018, SOPHIE said: “Transness is taking control to bring your body more in line with your soul and spirit so the two aren’t fighting against each other and struggling to survive. On this earth, it’s that you can get closer to how you feel your true essence is without the societal pressures of having to fulfill certain traditional roles based on gender.”

A visionary artist who altered the very fabric of pop and electronic music, SOPHIE’s influence on contemporary music culture cannot be understated. Tributes have been paid across social media to the singular artist, who’s music touched and inspired so many.

Tributes have been paid across social media for SOPHIE, including from the Numbers label, who tweeted: “SOPHIE was a true inspiration, the World has lost an icon of liberation.  We are devastated”.