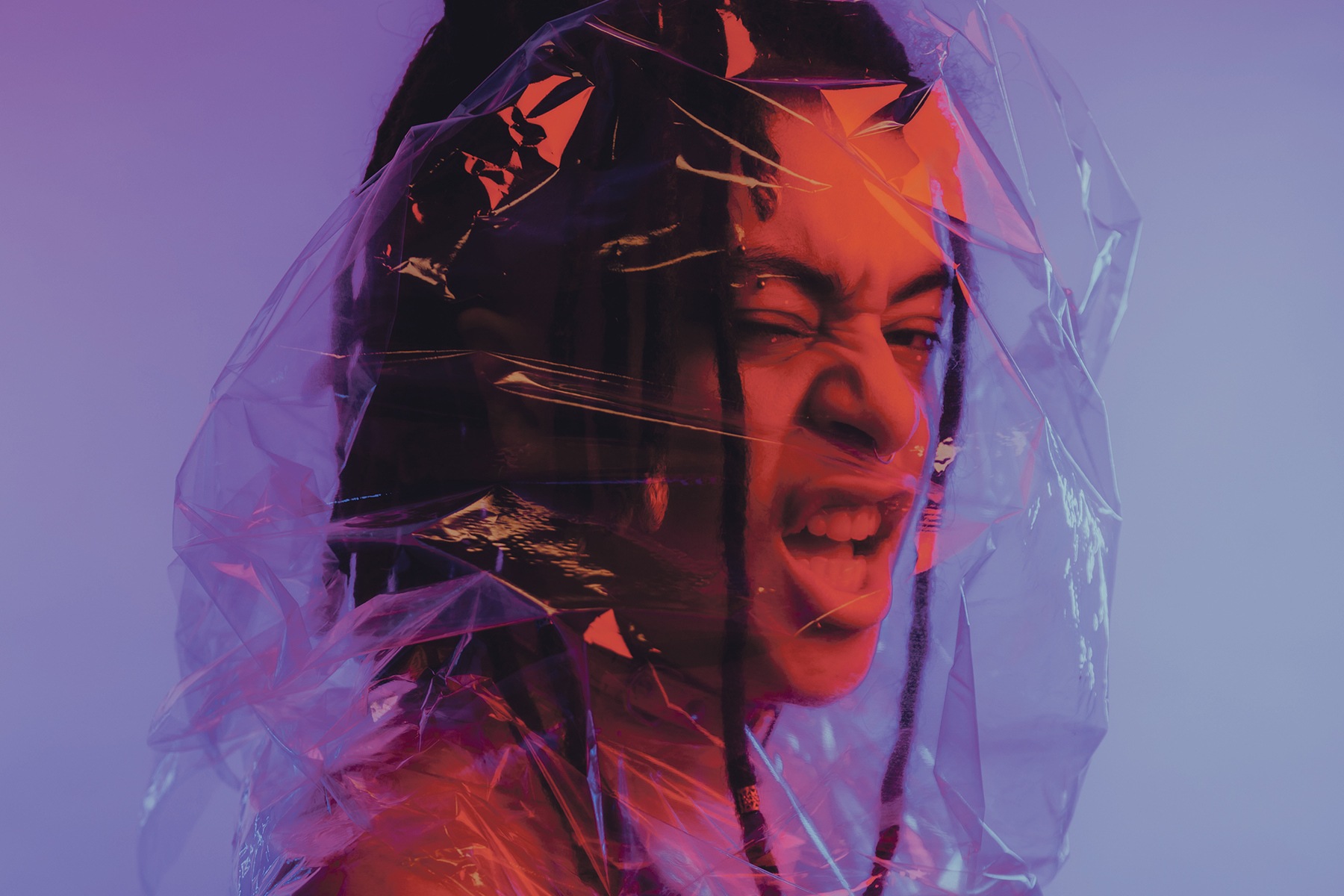 The Sheffield festival returns next month.

No Bounds Festival has added a slew of new names to its 2021 programme. Footwork originator RP Boo will head to Sheffield for a live performance at next month’s festival. The likes of Lorenzo Senni, Space Afrika, Grove, The Black Dog and more have also been locked in for live shows at the upcoming event.

No Bounds has also lined up a number of new workshops, talks, lectures and installations. Mark Fell, for example, will head to No Bounds to present a specially commissioned piece. Entitled Interchange, the site-specific spatial sound work features the Maltby Miners’ Welfare Band and was developed by Fell alongside frequent collaborator Sandro Mussida.

Fell and his son and Planet Mu affiliate Rian Treanor will also premiere a new collaborative live performance at the event. The pair will utilise their self-developed online multiplayer drum machine, dubbed Intersymmetric Sequencer 1, with festival-goers able to join in and interact on the sequencer.

No Bounds 2021 takes place 15 to 17 October in various venues across Sheffield. Head to the No Bounds website for tickets and additional line-up information.