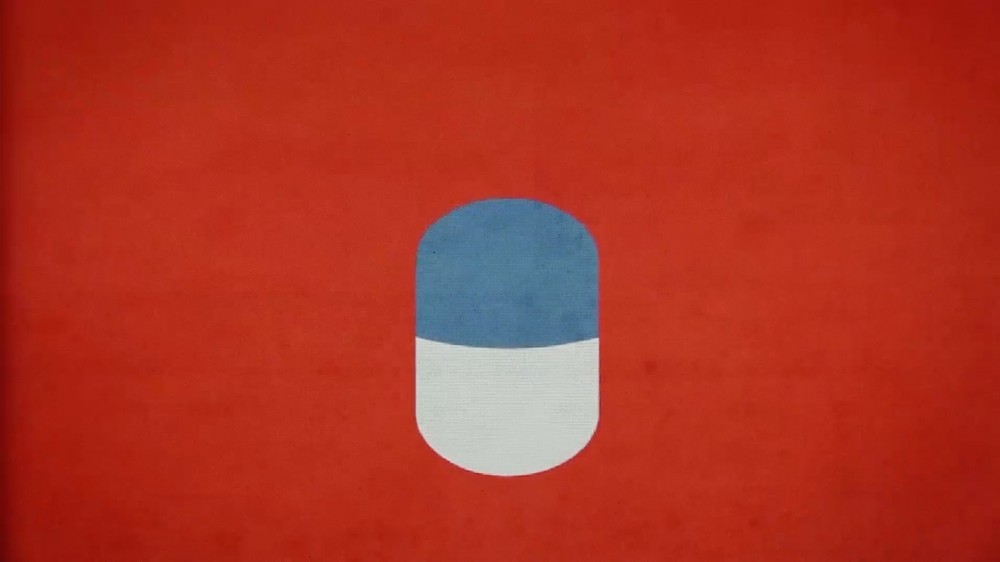 Speed Dealer Moms is the ever-evolving collaborative electronic music project of Aaron Funk (Venetian Snares), John Frusciante (Trickfinger, Red Hot Chilli Peppers) and Chris McDonald (SKM-ETR), an unlikely supergroup whose debut self-titled project came out on Funk’s Timesig imprint 11 years ago. The trio make their long-awaited return with an EP of three unreleased compositions, each of which is simply titled according to when it was recorded and in how many takes, for Evar Records, the recently launched label from Frusciante and fellow LA rave enthusiast Aura T-09 specialising in “emphasizing genre defying transitory hybrid musical spaces with music for the brain and body alike.”

“Although a lot has changed since first sharing their intricate creations with the world in 2010,” write the label, “Speed Dealer Moms have routinely gotten together whenever schedules and circumstances allowed, picking up wherever they last left off creatively and adding to their growing archive of recordings.” Recording live to stereo without the use of overdubs or edits, each of the tracks featured on the EP takes on an improvisational quality, the result of three minds, in sync, at the helm of a vast array of modular synthesizers, samplers, drum machines and more esoteric hardware. ‘LA August 1’ stands as a testament to the groups dynamic approach, unfurling over 11 minutes of fidgety percussive swing and cold, ecstatic synthesis, all captured in a single take.

Speed Dealer Moms present a stroboscopic barrage of glitched-out imagery as a suitably disorientating visual accompaniment for the composition, complete with Chris Cunningham-esque distorted horrorshow faces, schizophrenic editing and a huge helping of pixel fuckery that nods its head to the work of Weirdcore, we’re in classic IDM territory here.