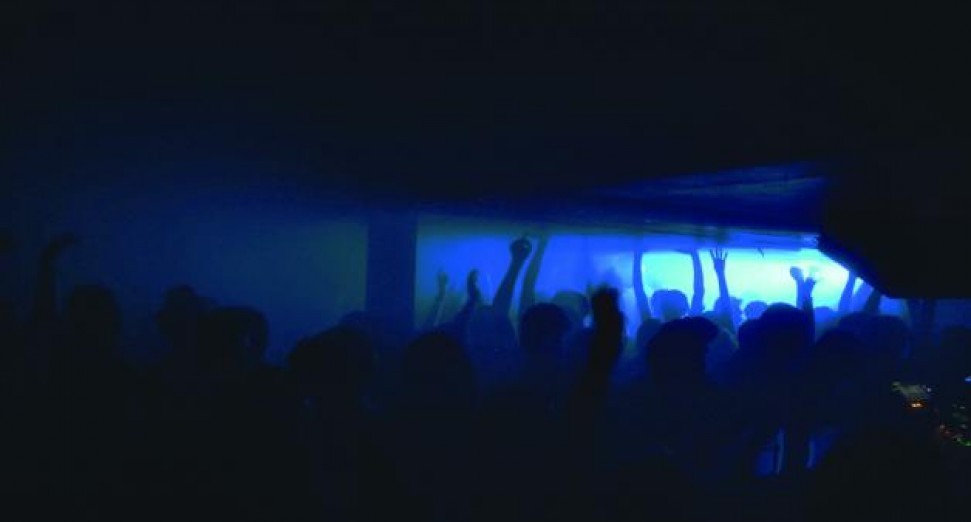 Techno and house club events in Germany have been officially recognised as concerts by The Federal Fiscal Court, significantly reducing the tax that will venues will pay on ticket sales.

Nightclubs will only have to pay a 7% levy on entrance fees as opposed to 19%, as had previously been the case. The ruling states that this is due to the fact ticket holders at club events are primarily there for music and the DJ’s performance, hence their now being recognised as a “concert-like” event. As published in Härting the judgement states: “The performance of techno and house music by various DJs can give an event the character of a concert or a concert-like event even if the music performances take place regularly (weekly)”.

It continues: “The tendency of the audience to focus on the DJ and the emptying of the dance floor after a DJ set, as determined by the FG, clearly shows that the DJ – as usual at concerts – is in the foreground of the performance.”

The news follows a move in 2016 from the Berlin-Brandenburg finance court, which recognised club nights in Berghain as concerts, thus reducing its sales tax to 7%. It is now believed that “most clubs should now be able to benefit from the application of the lower tax rate.”

The judgement was handed down on 23rd July, but it wasn’t published until much more recently — 29th October. The news will be a welcome source of positivity in an otherwise worrying period for Germany’s nighttime economy, with all venues and bars forced to close from 2nd – 30th November as a result of COVID-19 and the coronavirus that causes it, taking restrictions to new heights and temporarily putting an end to daytime sessions, which had previously been allowed to run until 11PM.

Read our feature on how Berlin’s club scene had been adapting to the pandemic.