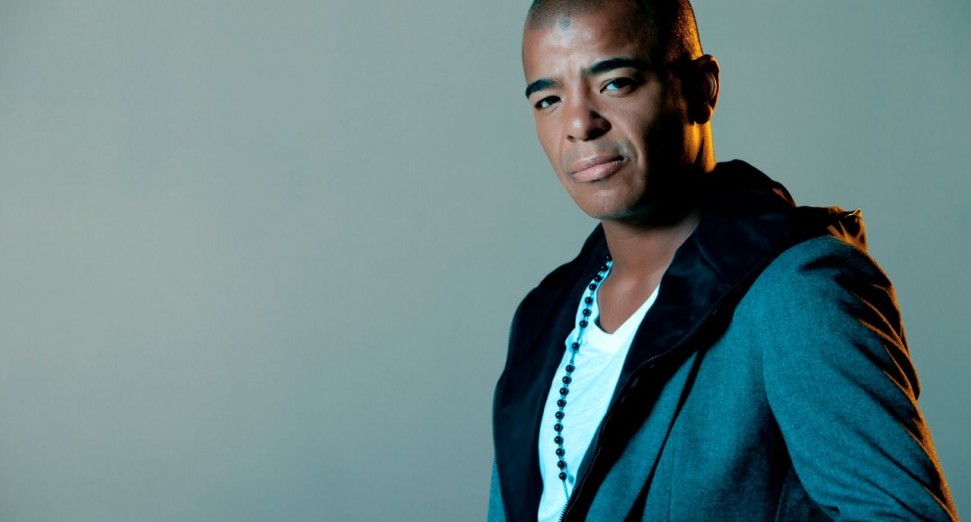 Ten individuals have come forward to share accounts of alleged rape, sexual assault and harrassment against late DJ Erick Morillo, in an extensive report by journalist Annabel Ross for Mixmag.

Erick Morillo was found dead in his home in Miami on 1st September, three days before he was scheduled to appear in court, having been arrested and charged with sexual battery in August. The DJ was accused of rape after an alleged incident at the his home in December 2019. He initially denied all accusations, but on 5th August, results of a rape kit taken at the time of the incident tested positive for his DNA. Following his death, a number of people came forward with further accusations against the DJ.

In Ross’ Mixmag report, 10 people share accounts of Morillo’s alleged misconduct, dating from the ‘90s to as recently as last year. Some of the testimonials have been given by associates of victims, while others have had their names changed within the piece for the purpose of anonymity. One account comes from a woman named Taylor* (name changed), who worked with Morillo for a period in the early ‘90s. In the report, it is explained that “she drove [Morillo] to his home one night and when she declined his invitation to come inside he brutally physically assaulted her”. When Taylor told Morillo the following day that she would no longer be working with him, he reportedly travelled to her home to ‘collect paperwork’, and subsequently raped her. Throughout the report, further accounts of alleged rape, physical and verbal abuse, and harrassment are documented.

If you have been affected by any of the issues raised in this article, there is a helpline number specifically for the electronic dance music industry. Originally set up by DJ Mag, the Association For Electronic Music (AFEM) and others, the helpline is being operated by workplace health organisation Health Assured and staffed by trained experts. The number to call is 0800 030 5182. You can also contact Rape Crisis on 0808 802 9999, as well as the Samaritans on 116 123.