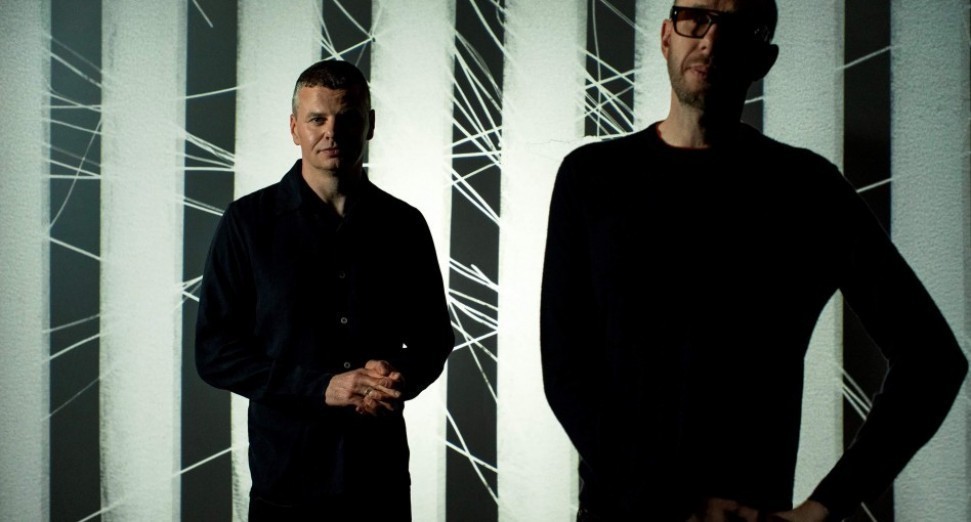 The Chemical Brothers have shared a new mix of experimental electronic music as part of their Sonos Radio residency.

After Sonos revealed that the likes of Björk, FKA twigs and D’Angelo, as well as The Chemical Brothers, would be joining Sonos Radio as guest curators, the electronic duo have delivered the second mix in their series, dubbed The Psychetronik Mix – “the point where musique concrete and psychedelic rock mix”.

You can listen back to the show via Mixcloud below.